The CBA is appealing for blood for its employee 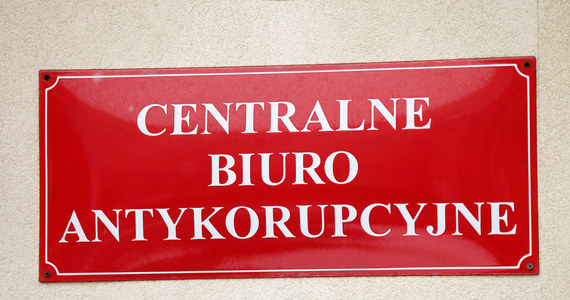 The Central Anti-Corruption Bureau calls for donating 0 Rh + blood to its employee. The woman is in a hospital in Warsaw, but blood for her can be donated nationwide under the motto "CBA", said Temistokles Brodowski, head of social communication at the Bureau. 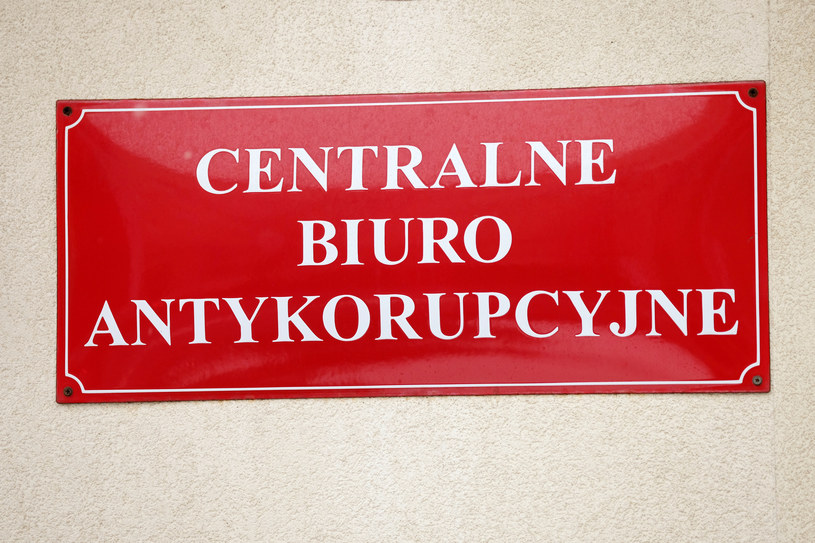 "Blood 0 Rh + needed. The woman is now under the care of Cherniakovsky Hospital in Warsaw," the head said on Friday night.

He stressed that the appeal was not only directed at the colleagues in the uniformed services, but at all people who could donate blood – even regardless of their group.

"The number of regular donors and donated blood drops dramatically over the holidays. That's why every single drop will be helpful – if not to our friend who urgently needs it – to other patients in the country," Brodowski appeals.

He stressed that blood donation centers also operate on Saturday – for example, the capital, at Saxon Street between 7.00 p.m.

Doctors remind that taking blood does not weaken the organism of the donor and helps patients. The body begins to regenerate after donating blood. First, its volume equalizes, and then the number of cellular blood components. If we give up the maximum amount of whole blood, 450 ml, this is less than 10%. all the blood that is in an adult's body because we have about 5-6 liters of it. This loss does not pose a threat to the life of the donor, doctors explain.

According to the National Blood Center, an average of one in ten people in the hospital need a blood transfusion containing white and red blood cells, and platelets and plasma. White blood cells are the body's primary defense system during infection. In two or three drops of blood there are a trillion red blood cells carrying oxygen.

Any healthy person between the ages of 18-65 and weighing at least 50 kg can become a blood donor. Blood may be given to those who have not tattooed, pierced, or acupuncture in the last six months. The contraindication is, inter alia, surgery, dental procedures during which stitches have been applied, as well as treatment with blood and blood products over the last six months.

More information about who can become a donor – as well as answers to frequently asked questions can be found on the National Blood Center website.