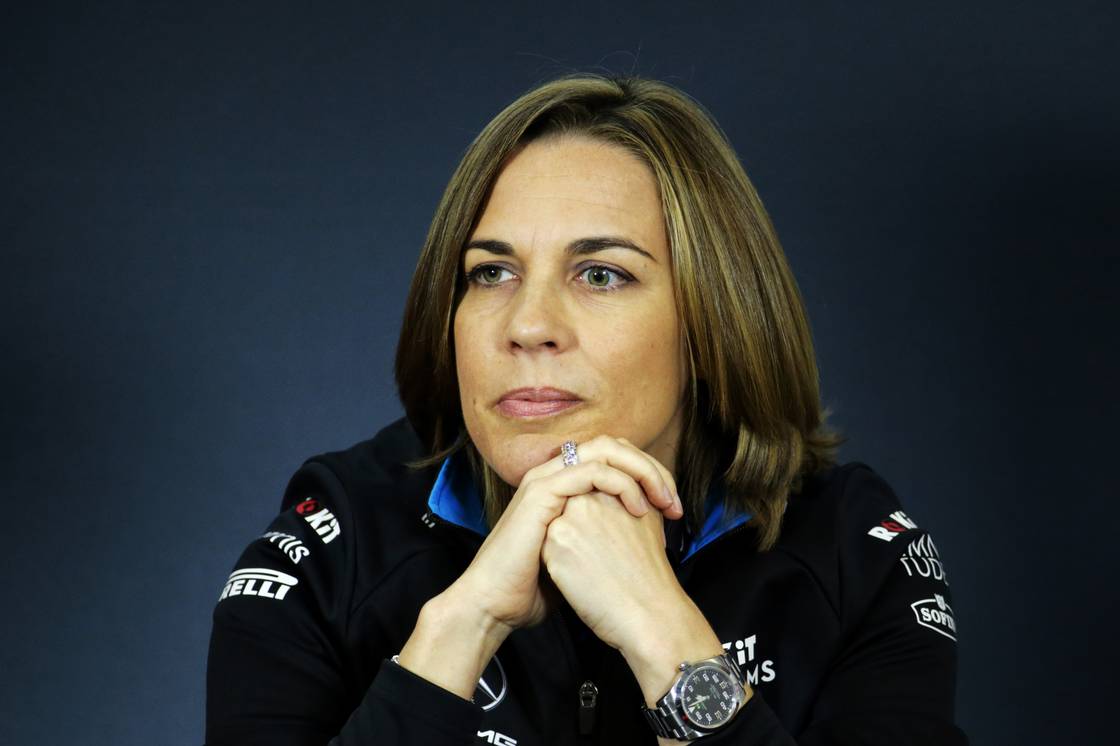 Some interesting comments were made by Claire Williams on Friday before the Hungarian Grand Prix. The head of Robert Kubica's team said: the next season and the point received from the Pole.

Williams attended the official press conference of the team leaders before the Hungarian Grand Prix today. She was asked what she looks like at the German Grand Prix point against 3,561 points her team has earned so far.

"It's good that you emphasized the number of points Williams has earned in our history. I think it would be a little strange to be excited about one point from us. Everyone at Williams has been working very hard this year and so far it has been a brutal year for us, so this can be a form of reward for us to face with joy. Personally, I can't enjoy one point and I think nobody in Williams is overly enthusiastic about it, "Williams said.

"Getting this point is cause for celebration. This is a positive moment in a very difficult time. However, we cannot be too excited. I'll be glad to see 25 points in the race, not one, "she said.

"In Germany it was very difficult because we had many test parts and the temperatures were very high and it was difficult to hit the correct tire working window. Now we need to focus on the track settings, which requires a strong force of enforcement, "added Williams.

There was also a question about the decision to select drivers for next year.

"I always wondered a long time ago and it was only July. Everyone in the team is currently thinking about how to improve performance, not think about the composition of the drivers. I want to see how our drivers will drive in the second part of the season – hopefully with a better car, "said Claire Williams.

Asked specifically about Robert Kubica and how high he is on the candidate list, she replied: "Very high, does a great job all year. He says yes, I like him a lot because of his honesty and clues. It tells you what to do to improve the car and it is very mature and steps on the ground. "