ZUS will refund the old-age and disability pensions tax. In March, retirees will receive more money from ZUS [13 lutego 2019 r.] 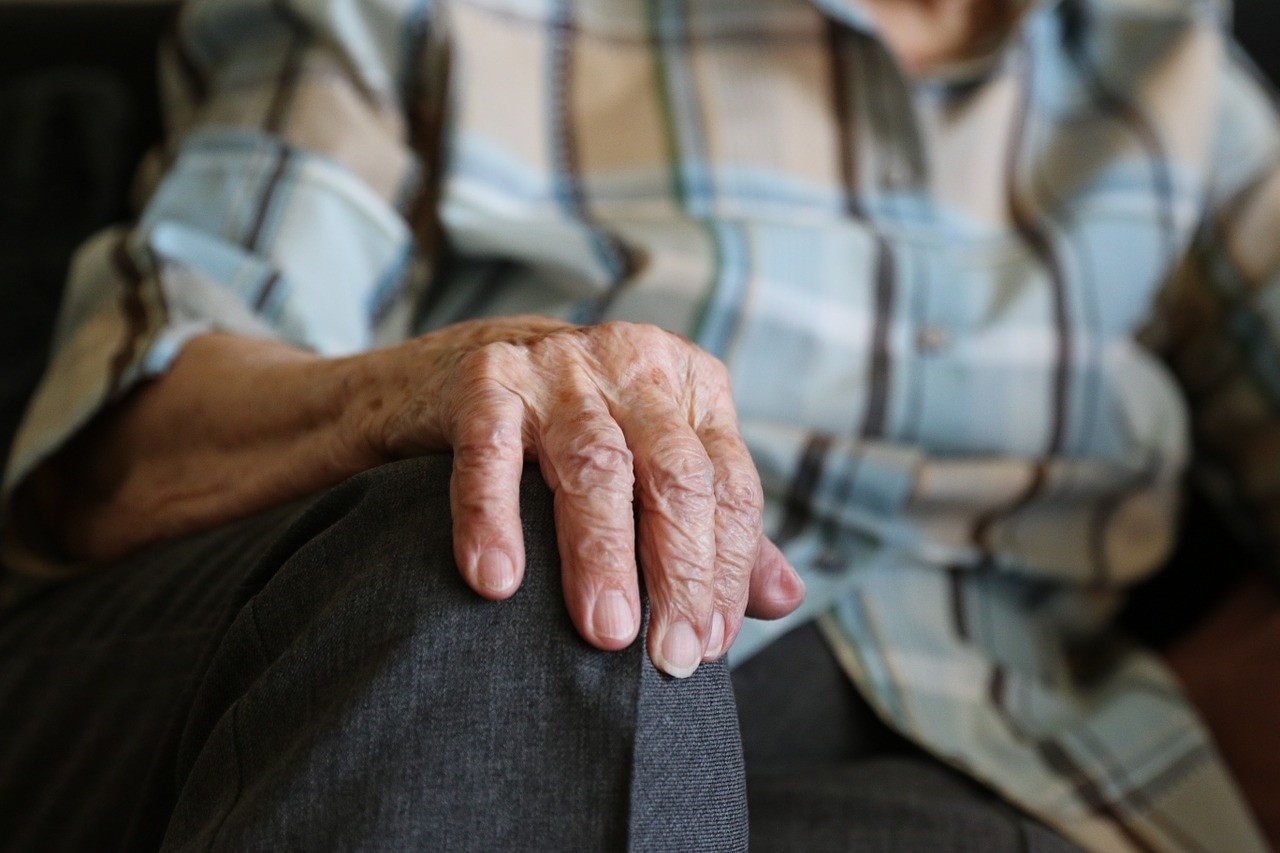 The increased duty-free amount will take effect on 1 January. She was lifted twice:

Despite the changes in force, taxpayers paid advances on income tax. In other words – ZUS gathered money from them to be with the beneficiaries. In March they will be returned.

How much will ZUS give pensioners? Some people can even count on a few hundred zloty!

The lower the retirement pension gets, the higher the return. A spokesman for ZUS in Lower Silesia, Iwona Kowalska-Matis, stresses that beneficiaries do not have to fill in applications for money. The social security institution will arrange them.

Iwona Kowalska-Matis: Our calculations show that a person with a minimum pension or PLN 1029 can rely on a little more than 100 PLN returns. The lower the benefit, the higher the return.

ZUS pensions in March will also be appreciated!

In addition to tax refunds, retirees in March will receive more benefits than ZUS due to valorisation.

This year will be the capitalization of allowances. Elżbieta Rafalska confirmed on 12/02/2019 that the valorisation would amount to 102.86% but not more than 70 PLN. This type of valorisation is a tribute to the poorest pensioners. The lowest benefits will increase the most.

The amount of reassessment of pensions is to replace the payment of the "500+ for pensioners" supplement.

Starting 1 March, valid Validation Rules will be changed. WillAdditional pension benefits will increase with mandatory indexation but not less than 70 PLN. The Minister talks about it today @E_Rafalska.? #emerytura #seniorzy pic.twitter.com/318Re8EnID

Flash Info Episode 1 – the most important information from Kujawy and Pomerania.