Autonomous taxis: San José can be a pilot city 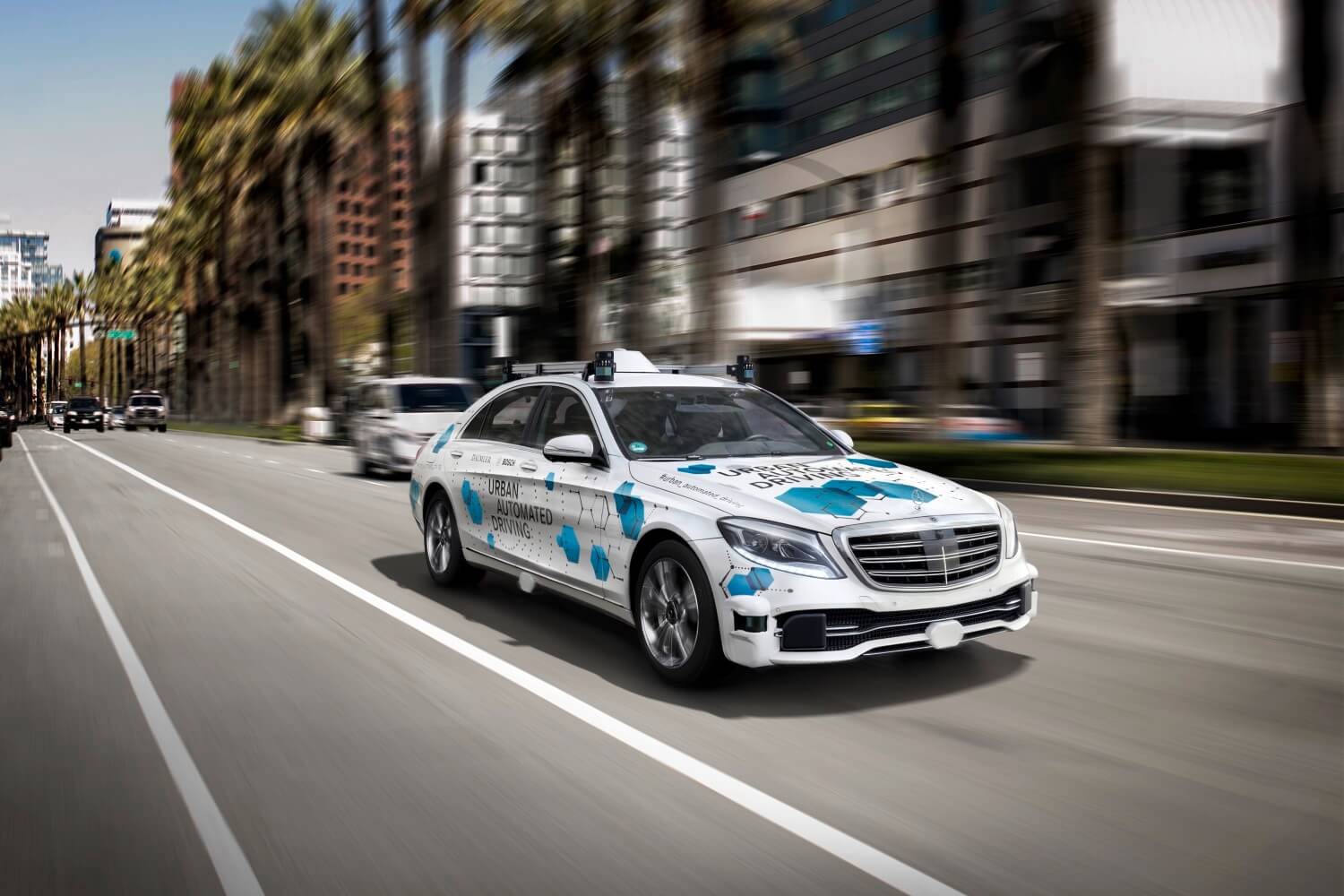 San Jose, the third largest city in California, is expected to be a pilot city to test stand-alone taxi services.

Located on the southern coast of San Francisco Bay in Silicon Valley and with more than one million residents, San Jose is the third largest city in California. This will be a pilot city to test autonomous taxi services (SAE Level 4/5) recently announced by Bosch and Daimler from the second half of 2019. The three parties signed a memorandum of understanding to continue and complete this activity. Using Mercedes-Benz S-class self-propelled vehicles, Bosch and Daimler propose to offer stand-alone taxi services to selected user communities in the San Carlos / Stevens Creek corridor between downtown and west San Jose.

With the growth of 40% of the population predicted over the next two decades, the metropolitan area faces increasing transportation challenges. In addition, San José wants to be prepared for a future where autonomous car go to the streets. "This pilot project is an opportunity to explore how autonomous vehicles can help us better respond to transportation needs in the future," said Sam Liccardo, mayor of San Jose.

"We have been driving autonomously for years. With this stand-alone taxi driver, we will produce valuable information to fully connect autonomous vehicles in the best way for users of future mobility services," said Dr. Michael Hafner, Daimler's vice president of driving technology and self-steering. AG. "We have to rethink urban transportation. Autonomous driving will help us complete the picture of urban traffic in the future," Dr. Stephan Hönle, senior vice president of the Automated Driving business unit at Robert Bosch GmbH.

The application for this transportation service – a stand-alone taxi – operated by Daimler Mobility Services, will show how mobility services such as car sharing, taxi (mytaxi) and multimodal (cellular) platforms can be connected in a smart way. or fully autonomous can be integrated into multimodal transportation networks. The aim is to provide an uninterrupted digital experience where the community of users will have the opportunity to call a stand-alone taxi, monitored by a security driver, who will automatically drive to their destination. 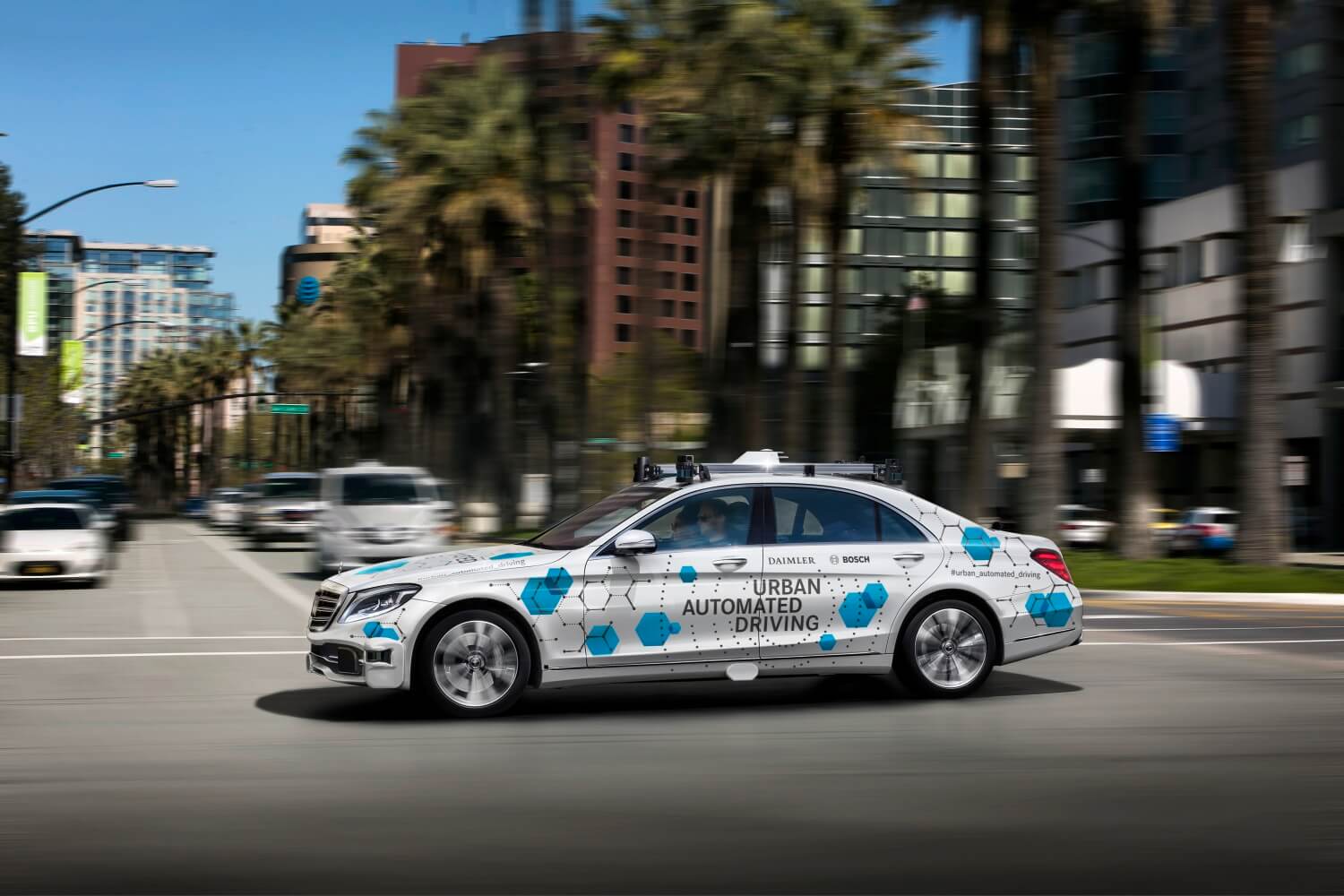 By working together from the development of highly automated driving (SAE 4/5 levels) in urban environments, Bosch and Daimler aim to increase traffic flow in cities, improve road safety and provide an important foundation for future traffic. Among other things, this technology will increase the attractiveness of car sharing without sacrificing driving safety and will allow people to take advantage of the time they spend in their vehicles, opening up opportunities for new mobility for people without a license.

Bosch and Daimler employees involved in the development project work in the same office in the Greater Stuttgart region in Germany and the United States near Sunnyvale in Silicon Valley between San Jose and San Francisco. In this way, agile communication between various fields is guaranteed, and decisions are made quickly. At the same time, they can benefit from combining each other's knowledge.

The two companies jointly developed concepts and algorithms for very or fully autonomous driving systems. It's up to Daimler to push the steering system into the car. The company provides the necessary development vehicles, testing facilities and vehicles for the test fleet. In turn, that Bosch responsible for components specified during development work, such as sensors, actuators and control units.

For testing purposes, Bosch and Daimler use their laboratories and test platforms, as well as their respective testing sites in Germany. Since acquiring the Automotive Vehicle Testing Authority of the California Department of Motor Vehicles in 2014, Mercedes-Benz has tested a stand-alone vehicle in the Sunnyvale California region. And since 2016, it has received similar approval for the Greater Stuttgart region in Germany. In early 2013, Bosch was the first automotive supplier in the world to test stand-alone driving (SAE level 3) on public roads in Germany and the United States.