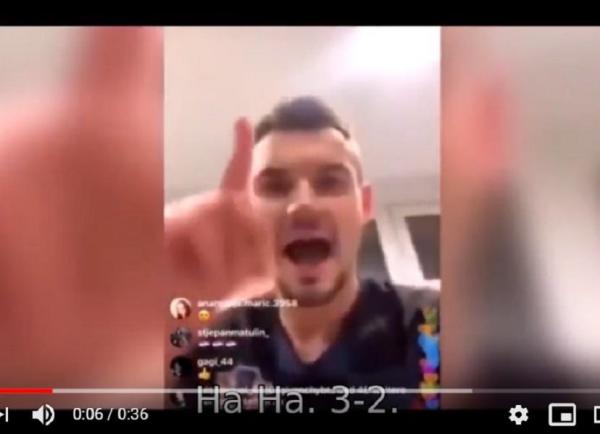 On Thursday, Croatia and Spain faced each other in the League of Nations matches and Croatia won 3-2. Lovren did not miss the opportunity to attack Sergio Ramos again through live video on social networks. He said that Croatia gave a good blow to the Spaniards, that Sergio Ramos was the king of the press conference and that he was a "coward."