In Coimbra there is diesel and petrol for everyone. No rows!

The drivers of dangerous goods and goods vehicles are today on the fourth day of an indefinite strike, prompting the government to issue civil requisites on Monday afternoon, claiming that minimum services were not respected, but this is not noted in Coimbra.

Traffic at gas stations in Coimbra may be considered absolutely normal on 15 August.

Coimbra News visited more than a dozen diesel and gasoline outlets late in the afternoon, finding that there were no queues and that some pumps were without customers for periods longer than 5 minutes.

The only drawback of any type of fuel is in the Jumbo (Eiras and Portela) sales areas, where there is no diesel additive, and in Santa Santa Clara BP, which does not have gasoline 95.

We remind you that Galp (Adémia and Coselhas), Prio (Taveiro) and Jumbo (Portela) stations are part of the Strategic Gas Station Network (REPA).

Vale das Flores Galp, within the meaning of the Rainha Santa-Alto de São João Bridge, is also part of this network, but provides only priority units. It has little traffic and is more than half an hour without loading vehicles from health, safety or public transport organizations.

The National Association of Fuel Traders (ANAREC) has already indicated that it monitors the impact of the strike on fuel, liquid and gas dealers and has received complaints from its members, which are part of the Strategic Gas Station Network (REPA).

The restrictions on ANAREC members concern "in particular those who hold exclusive positions and who can only supply supplies to priority enterprises".

In order to prevent customers from delivering more than was provided by the government, most stations in Coimbra opted for the prepayment system and some turned off the pumps where it was possible to fill up with a bank card.

During the strike, light vehicles can refuel a maximum of 25 liters of fuel at non-REPA stations and 15 liters at non-REPA emergency stations. 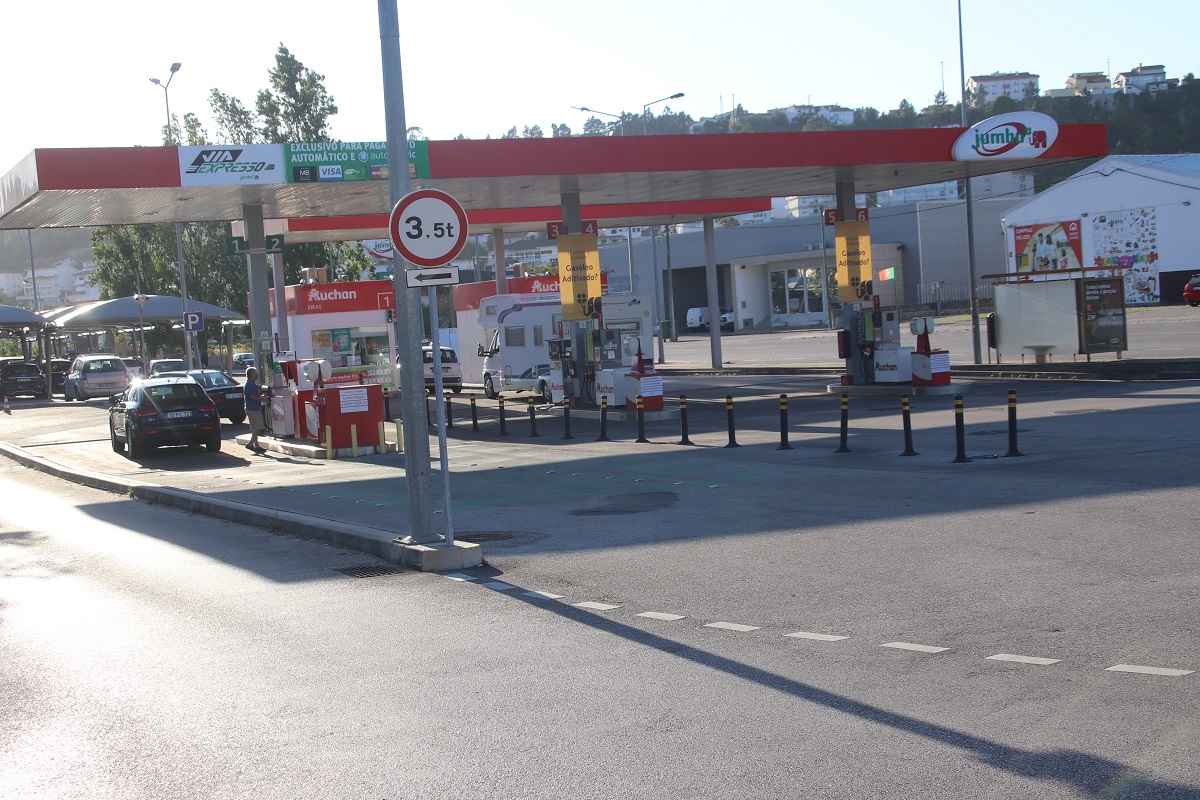 The strike was called by the National Union of Dangerous Goods Drivers (SNMMP) and the Independent Union of Truck Drivers (SIMM) in an effort to ask the National Association of Public Road Carriers (Antram) that the agreement was signed. in May, which envisages a pay rise.

Dangerous goods and freight drivers are now completing the fourth day of an indefinite strike, which prompted the government to issue civil requisites on Monday afternoon, claiming that minimum services were not respected.

Secretary of State for Labor Miguel Cabriet announced in Lisbon today that the government will appoint a mediator to try to end the conflict between Antrim and the National Union of Dangerous Drivers (SNMMP).

Before the Secretary of State's remarks, the SNMMP president announced that the union was calling on government mediation to reach an agreement to end the strike.