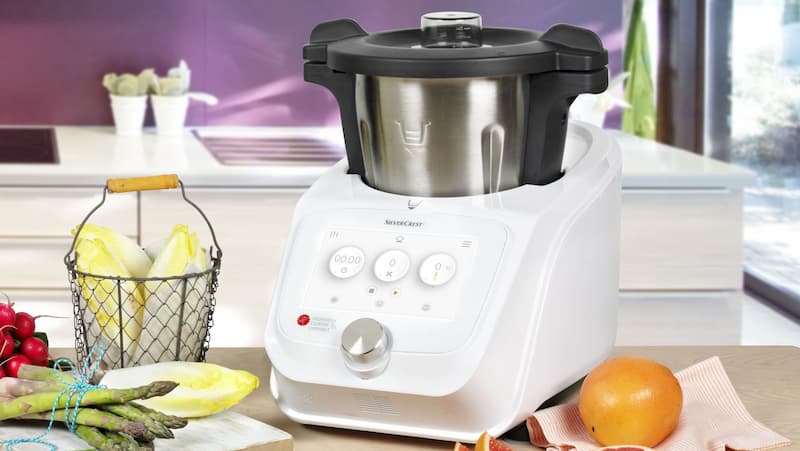 With the advent of the popular kitchen robot, Bimby had several brands that attacked this segment by placing robots of this type at more affordable prices.

One of the most famous kitchen robots is Monsieur Cuisine Connect, which is sold exclusively in Lidl's shops. It was recently discovered that this robot comes with a hidden microphone. 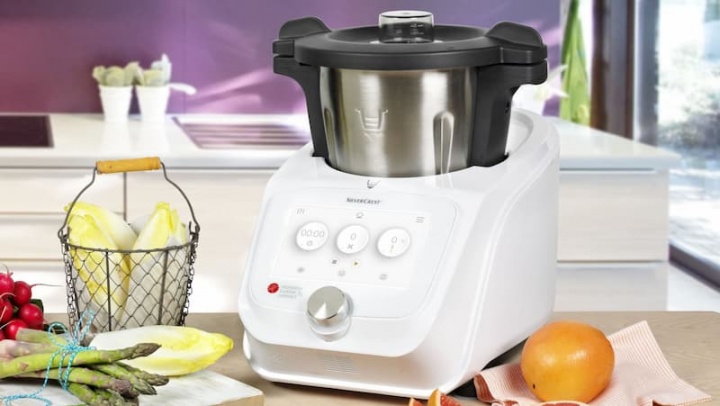 Have you imagined that your kitchen robot is a spy in the house? This can happen in the case of the Monsieur Cuisine Connect robot as it has a built-in and hidden microphone. The discovery belongs to two French hackers (Alexis Vigy and Adrienne Albistes) who, after trying to install a game in this kitchen robot, found that there was a microphone. According to reports, the Spanish newspaper "El País".

According to hackers, this device has an operating system that has not been upgraded since October 2017. The operating system is Android 6.0 and susceptible to computer attacks, although the risk is limited.

Interestingly, Lidl does not mention anywhere about the built-in microphone on the product page. However, it is known that this hardware can become a user for voice control of the equipment ... but for now it is completely inactive and it is impossible to activate remotely, it is related to the chain of supermarkets. 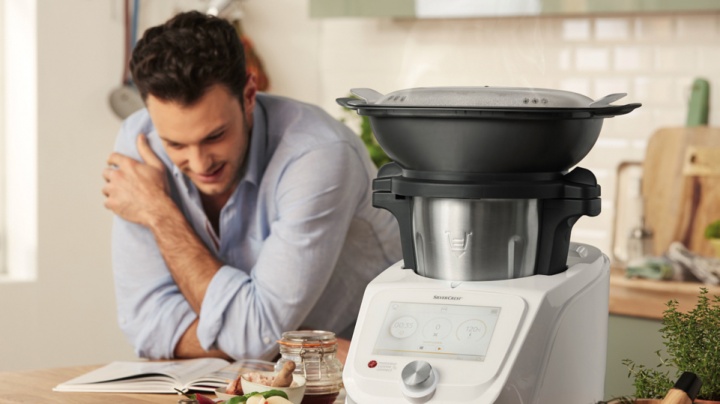 In Numerama, Michel Bierro explained that the microphone is placed on the robot, so it can ultimately be used with voice control or via Alexa. "We left the microphone, but it's completely inactive and it's impossible to activate remotely," he said.