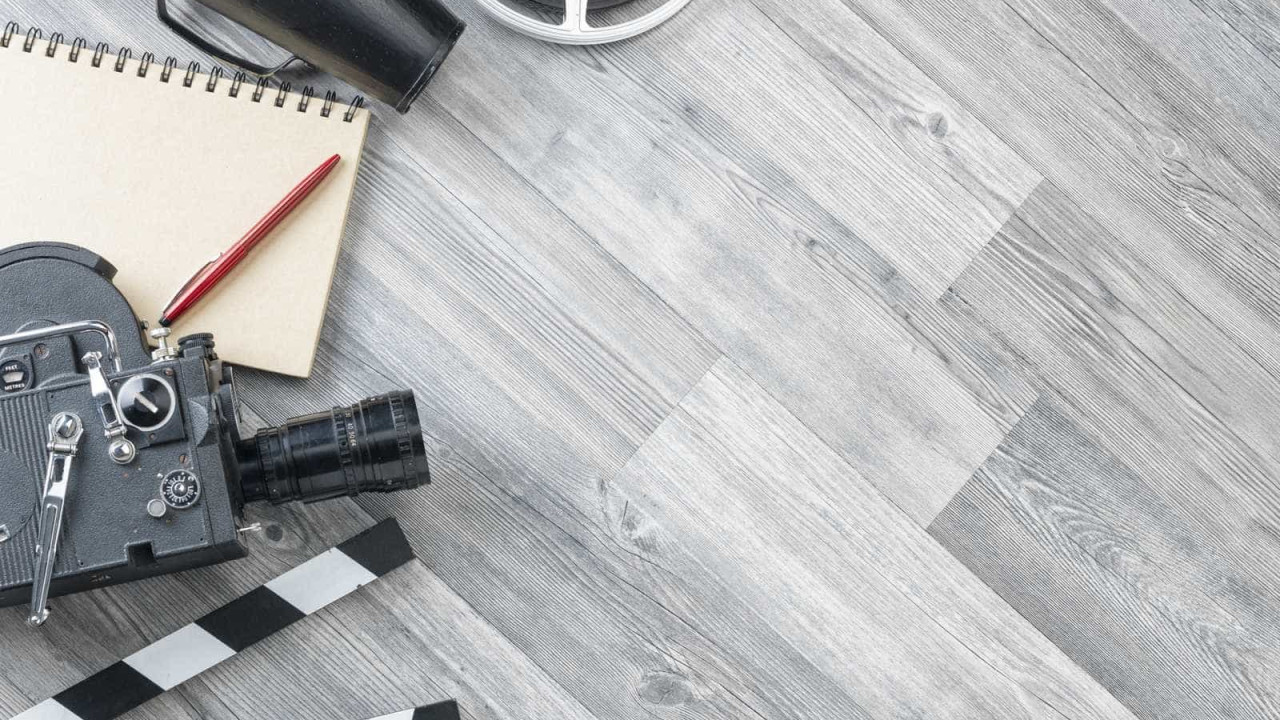 O the festival will be changed in 2019 to Almada, but before that, he will perform the only-Portuguese production edition, which will run until Sunday, at São Jorge Cinema, and will feature "some of the most symbolic films" that have been shown for years, always in the presence of directors and some well-known friends from the music media, "he said in a statement.

The next MUVI edition, a Portuguese festival dedicated specifically to cinema about music, will take place from February 21 to March 3, 2019, in Almada, with places still to be announced.

In Lisbon, in the balance sheet edition and without competition, MUVI will present 11 documentaries, most of which have been featured in previous editions, even though there have been several premieres.

This is the case of "Portugal Heavy Metal – O Documentário" João Mendes, which will be shown tonight, according to the program, which is considered the first documentary film on Portuguese heavy metal, with testimonies from various groups, especially Moonspell.

"This film has come a long way so that it doesn't lose the memory of these bands and the people involved, it's a lot in this line and with the power to go get as many witnesses as possible from these people. This style of music is a niche and a bit neglected ", João Mendes told Lusa in early October.

One of the first programs at MUVI was "Sarapanta", a contemplative documentary by journalist Cristiano Pereira (signed as Cristiano Saturno), filming in Alaska, where he was filming aurora borealis.

In MUVI it will be possible to remember, among other things, "Meu Caro Amigo Chico", a film by Joana Barra Vaz about Portugal, based on a song by Chico Buarque, with the participation of several Portuguese musicians. The film opens today at the festival, with screenings scheduled for 6:30 p.m.

The documentary includes, among others, "The life of the seven Gualdino" by Filipe Araújo, about drummer Gualdino Barros, "Pontas Soltas" by Ricardo Oliveira, about the process of recording albums by Captain Fausto, and "Auto Rádio", from Gonçalo Pôla, on tour Benjamin's album, which has homonym nuances.

It is also possible to remember the two names of Portuguese music that died recently: fado singer Celeste Rodrigues, with the film "Celeste", by Diogo Varela Silva, and guitarist Filipe Mendes, with "Phil Mendrix" by Paulo Abreu.

MUVI Lisbon's closing session will be with "Farewell" by Ricardo Clara Couto and Rui Portulez, a documentary about the first decade of Portuguese Sean Riley & The Slowriders.

During MUVI, the exhibition "Caminhos de Ser Feliz" by Ana Cláudia Silva and "The Road" by Graziela Costa will be patented at Sao Jorge.