Police action in Jamaica district "have nothing to do with racism," residents say 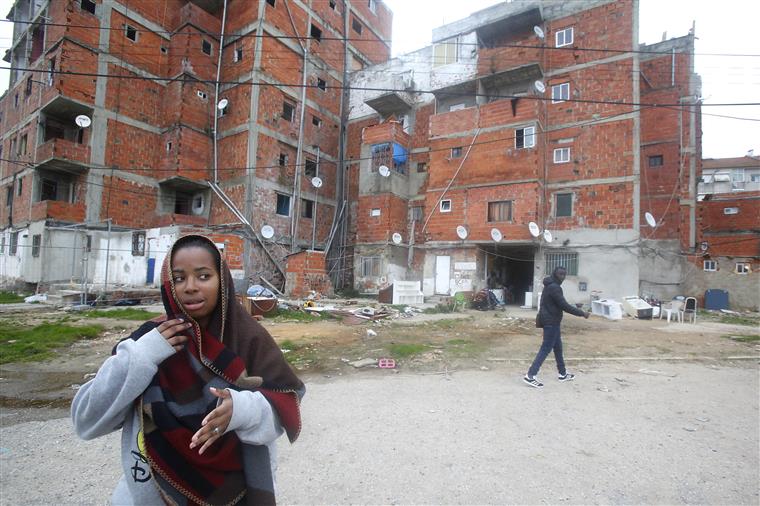 Dir Nuronha, president of the neighborhood Jamaican Association, told reporters Thursday that last Sunday's clashes in the same neighborhood "have nothing to do with racism," saying only that the police are over-used.

"They are policemen, have rules of conduct, but they are human beings. There was aggression on the part of the people and they reacted, "defended the responsible person.

However, while admitting that the police are responding only to the violence they receive, Dir Noronha criticizes the excessive use of this power in power. "I can not talk about a racist act, it may be the heat of the moment, they were attacked and attacked, say it was a racial act against me," he said.

The president also took the opportunity to talk about the demonstration scheduled for this Friday in front of the Seixal City Hall, saying he would not take part in it and that there was some opposition. "Not the people in the neighborhood of Jamaica who have made this demonstration, the family with whom the event has happened, have also been unhappy and will not participate," Dir told the Renaissance, assuring the protest would "generate more disagreement" .

"We are really against all this violence and we are sad. He always has our name, a neighborhood of Jamaica, a Jamaica neighborhood. Most people here are peaceful, "he insisted.

"We can not sum up the behavior. This is not because of an isolated situation that we can call racist, "concluded Dir Noronha.