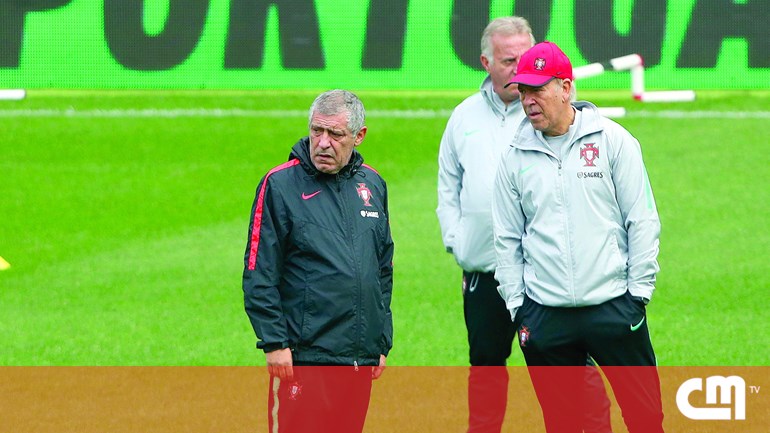 The national team plays this Tuesday (19h45), in Guimaraes, with Poland. But with qualifications for the last four of the League of Nations ensured, the dominant subject currently at the quinas team is … Cristiano Ronaldo.

The most international Portuguese player of all time is still absent from calls. He did not participate in one of the matches of the current campaign, and is now legitimate to question whether he will attend the final phase, which will be held in Portugal (Porto and Guimarães) in June next year.

"If anyone doubts that Ronaldo is with the Selecao, that is enough to see the publications he has done before and after the previous match, so let's talk about Ronaldo, which is to eliminate the brilliance of what these players have done. To Selecao, "Santos said angrily.

In today's match with Poland, the coach made sure to take "seriously", even though everything was determined. And regarding competition, he said: "We are candidates to win the League of Nations."

DETAILS
Bernardo Silva is low
Midfielder Bernardo Silva is down for today's match. The Federation justifies being absent from physical problems but does not specify details. The player is up.

Unbeatable election
The Portuguese team is the only team in the league that can complete the qualifying round without defeat.