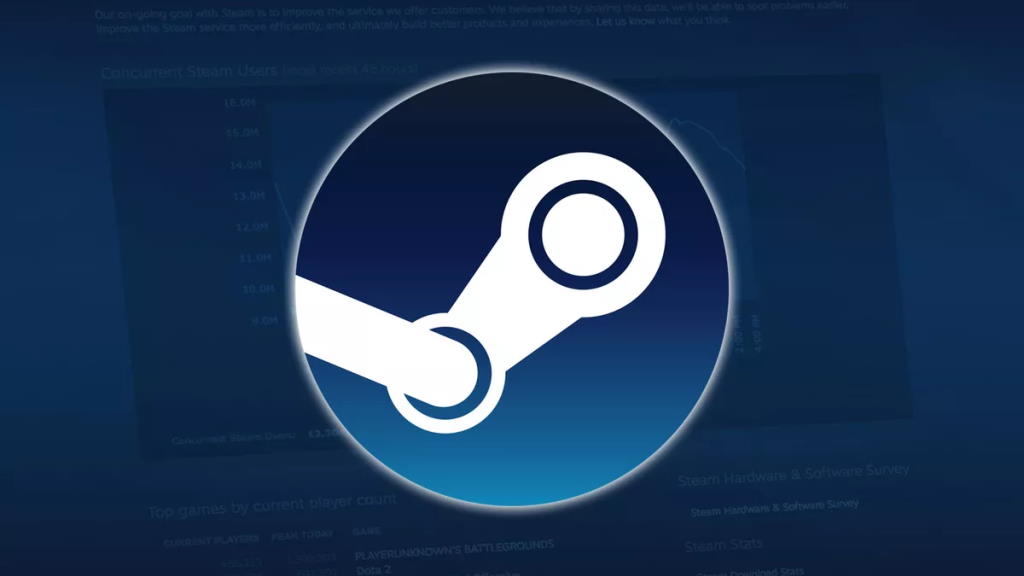 Steam is currently the largest online gaming platform. With a unique philosophy, it gives users access to thousands of games on any platform.

With users of different operating systems, he has dedicated clients to providing access to games. This client's Windows 10 version already has a security issue. This is a serious downside affecting 72 million users. 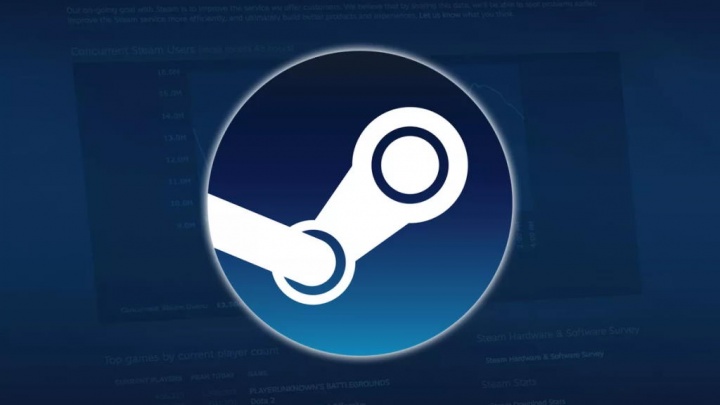 A serious breach of security on Steam

The security investigator who discovered him, Vasily Kravets, revealed that he was exclusively in this system. This allows attackers to have the same permissions as a Steam user, opening the door to a wide range of problems.

The Windows 10 games client is vulnerable

They can be as simple as data theft or more complex involving the installation of malware and other malware. From then on, the system is exposed and vulnerable. This is a door that remains open for any more complex attack.

Following the discovery, the investigator alerted Valve to the existing shortcoming. This gave the company 45 days to resolve the issue and issue a fix so that it would be impossible to use. 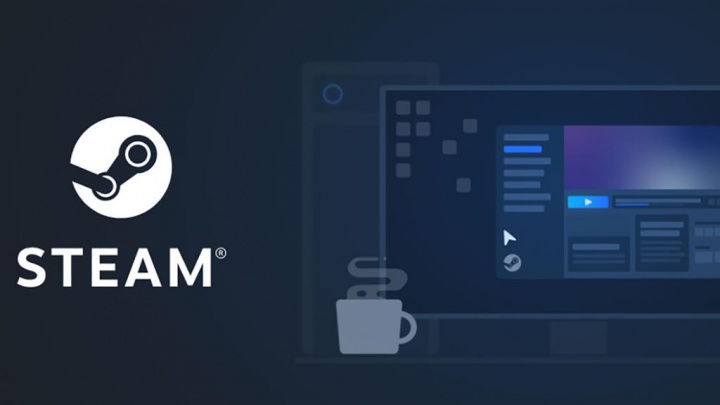 With no response from the company, the researcher decided to expose the error to the world. This step left consumers exposed, as the flaw could now be exploited by any attacker.

With 72 million Windows 10 users using Steam, this is a serious disadvantage that is exposed. So far, there is no known way to correct it and it needs to be decided soon. The company's silence is strange, but it must be investigated and resolved soon.