Two injured in a parasitism incident in Lousã 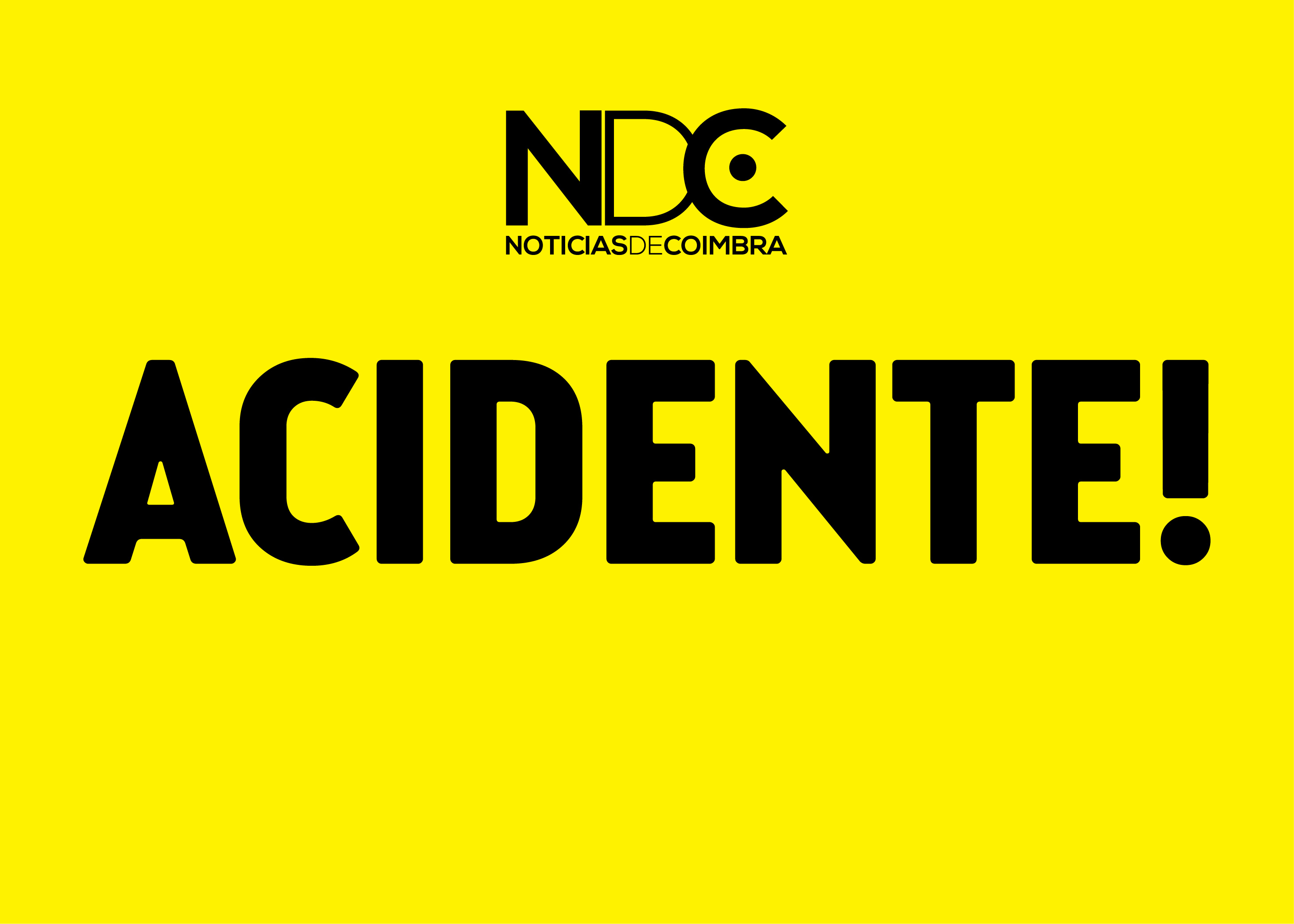 The heavy wound was transported by helicopter from INEM to the hospital and the University Center of Coimbra (CHUC), a CDOS source from Coimbra told Lusa.

The incident happened around 4:30 pm In Cabo da Ortiga, in Lusa, "an area widely used for paragliding," says the same source.

According to a CDOS source from Coimbra, the site was operated by Bombeiros da Lousã, INEM and GNR.