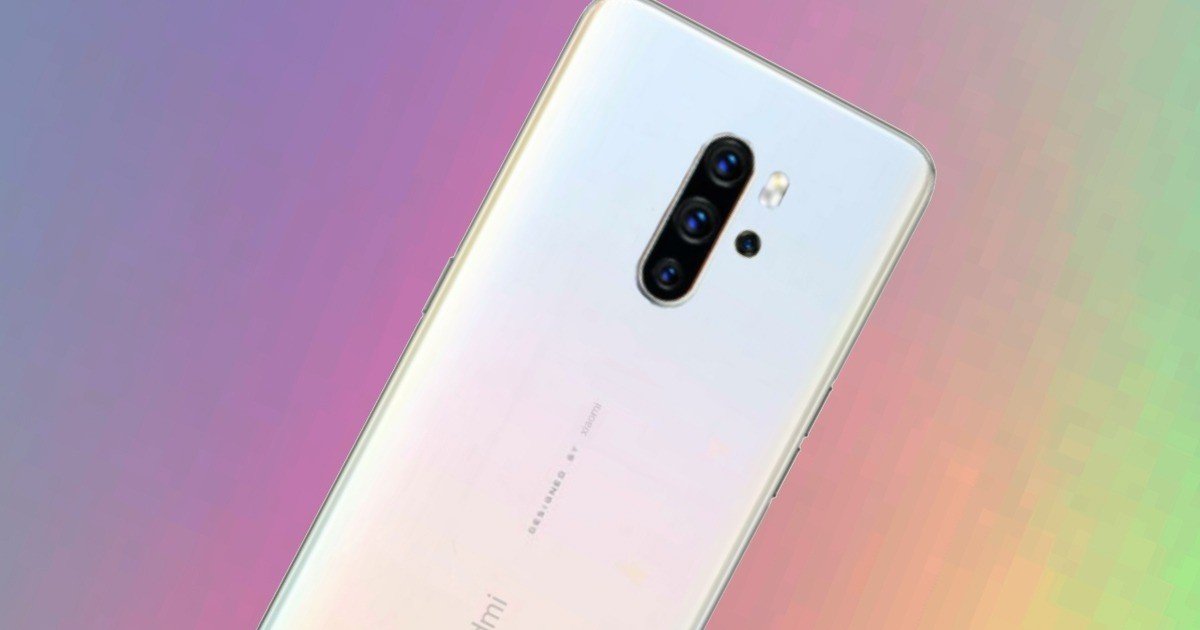 The Xiaomi Redmi Note 8 is one of the smartphones we expect this year. First, because it will be one of the first to have a 64MP photo sensor and then because its price should be very affordable.

The rumors are consistent, but the specific information is not much. However, the enthusiasm of the fans is great. Especially after the success of Redmi Note 7.

Unfortunately, the video is not exactly revealing. We have no specific idea of ​​the final design of the smartphone. Still, give us an idea of ​​what the back of the 4 cameras will look like.

Obviously 3 of these cameras will be upright while the other sensor will be right next door. The design is not the most innovative so far, but if the cameras in this terminal are good, we care little about how they are arranged.

What are so many lenses for?

Rumors indicate that one of the sensors will be 64MP. In fact, Xiaomi has already confirmed this. This 64MP sensor is made by Samsung and will include smartphones like this Xiaomi Redmi Note 8 or even an equivalent competitor to Realme. 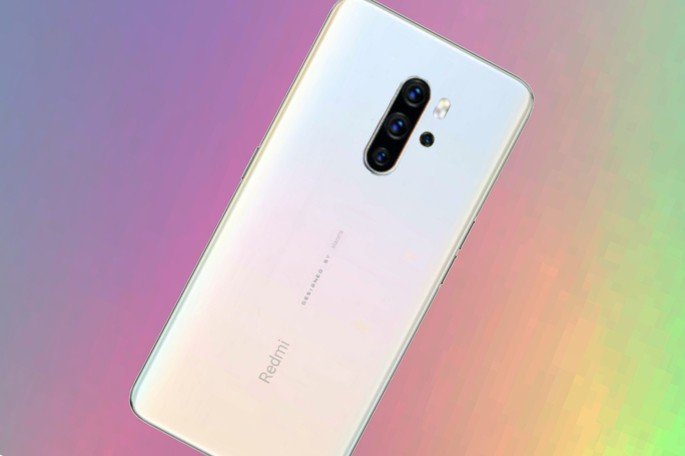 However, it is believed that more mid-range equipment, namely Samsung, will offer us this sensor. Since it is arranged in an intermediate terminal, we believe that the lens value is not too high. Samsung also introduced the 108MP sensor, which should be built for the first time in the Xiaomi Mi Mix 4. This one, a little more expensive.

How much will the Xiaomi Redmi Note 8 come with?

As I mentioned, there is no specific and explicit information. However, we have a full idea of ​​its price. This is because Xiaomi's strategy has not changed much over the years.

As this is a mid-range mobile phone, it is expected to cost between € 250 and € 300 at an early stage. A few months later, it is thought that it will be possible to buy the terminal for less than € 200.