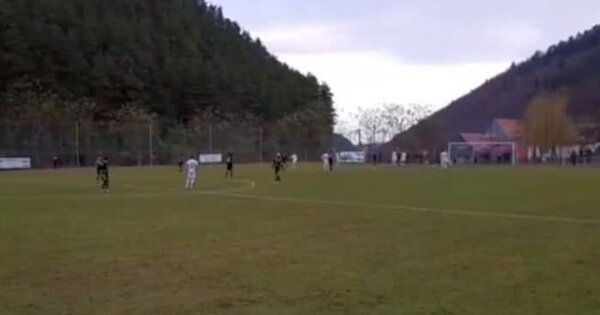 In the dream landscape, at the foot of the mountains, in the Rasinari field, common near Sibiu, band Adrian Mititelu made one more step towards the top of the Third Series at Romania's third soccer stadium.

Claudiu Balan double print for white-blue formations, others for him Florin Costea, in the fourth consecutive goal since he returned to Craiova.

FC U Craiova collect 24 points after the first 13 stages and 3 points behind the leader, Flag Hooray, who has less matches.

The Nicolo Napoli formation plays the next round, on November 24, at 14:00, against ACS Viitorul Domneşti's last rank. On November 30, in the final stage of the tour, Craiova faced ACS Flacara Moreni.