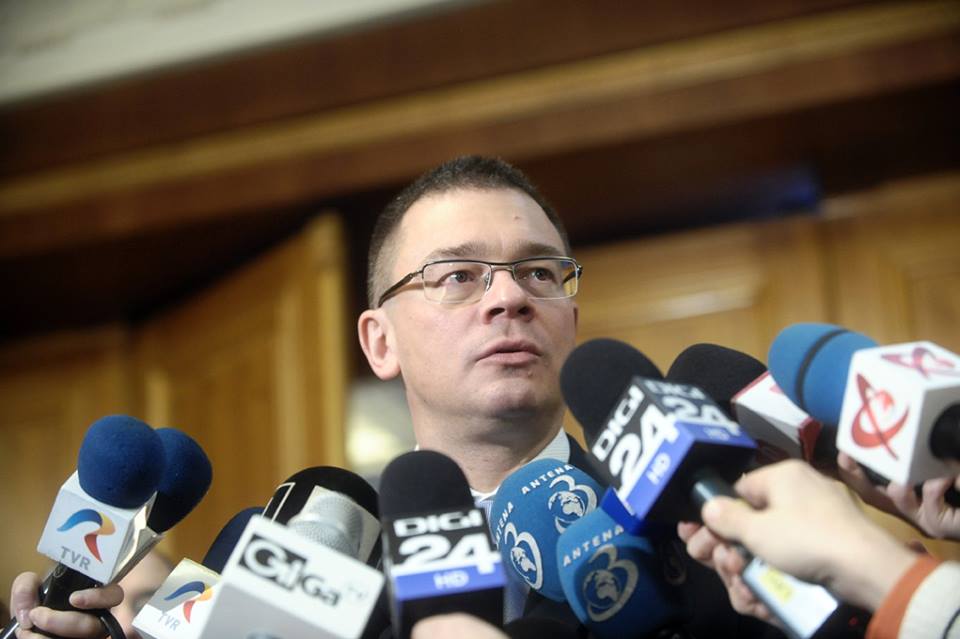 Mihai Razvan Ungureanu, who left SIE in 2016, after cooling down relations with President Joachim, made public his statement Friday through a series of Facebook publications related to the European Parliament elections. MR Ungureanu has not written on Facebook since 2016, nor did he appear at public events.

He no longer plays an active role in politics after leaving the SIE. Earlier, Ungureanu was Prime Minister for a short time in 2012 and Foreign Minister.

The three MRU messages on Friday:

What are the criteria on which current parties should build their list of candidates for the European Parliament?

What kind of representation should Romania have in the European Parliament elections? After what criteria are the lists compiled? 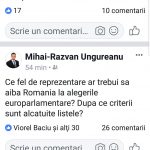