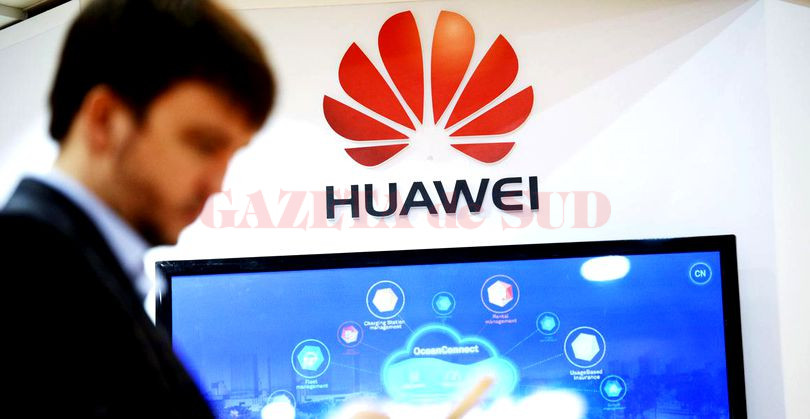 Huawei Mate X with folding screen, the new phone, manufactured by a Chinese company, may be released this fall.

The launch of the first Huawei Mate X mobile phones seems to be delayed, but the Chinese company is pushing for the devices to be available between September and November 2019, according to the techradar platform.

Shortly after news of the new device launch in stores began to spread, Huawei wanted to "confirm that the Mate X is still scheduled to be released between September and November 2019."

The Chinese company has said it will release the new device, the Huawei Mate X by the end of the year. And a rival company, Samsung's Korea, has repeatedly delayed launching its own flexible device, the Galaxy Fold. This happens after hardware failures were reported during the test.

Huawei are trying to keep up with Samsung, which announced that their device will be in stores in September.

According to information obtained from Huawei, among the improvements tested and abandoned by the Chinese are the replacement of a steel case with aluminum to achieve a weight loss of 20 grams.

Plus the ability to add extra scroll screens from the bottom of the phone. At this point, the screen is covered with plastic material, with glass being a material that does not turn out to be too easy to fold, as Tech Radar says.

Prices for the first Huawei Mate X folding screen phones will be around $ 2,000, according to a press release.