Last image posted by Gabi Ripan, the student who died in the Florentine incident 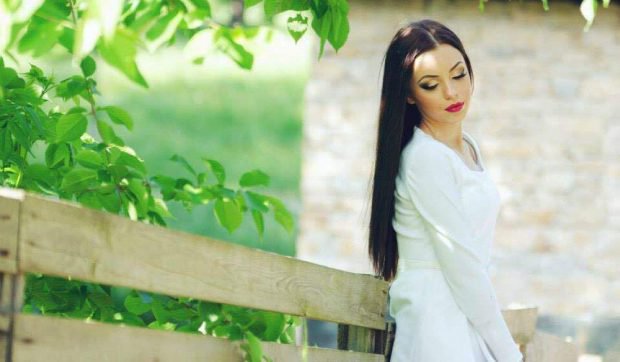 The 20-year-old in Suceava is a student at the Faculty of Management at the Babes-Bolyai University in Cluj.

Gabi Ripan posted a photo on the Instagram account just a few hours before he died in the Florest incident, observator.tv writes. 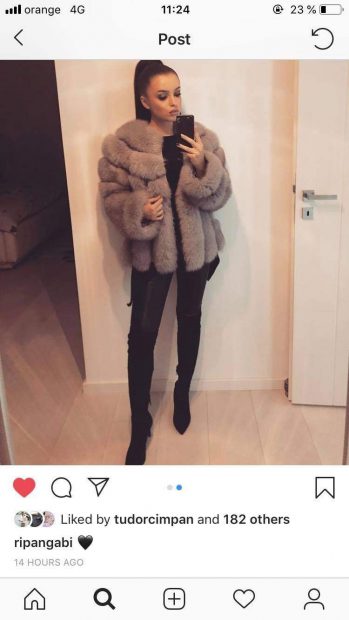 On Sunday night, Gabby was in his own car, but was led by a 19-year-old boy from Floresti. At one point, the driver is overrun and loses control because the car has slipped.

Thanks to the speed, the luxury car broke in two after a heavy metal-pillar strike on the side of the road.

Situated in the driver's seat, Gabby dies as a result of the accident and the driver is seriously injured, transported to the hospital.

Who is the driver who caused the fatal accident?

According to Suceava, Stefan Tudor Kardja is the 19-year-old driver from Floresti, who caused a terrible incident in Floresta, where Suceava student died. The young man is operated by doctors trying to save one foot. Doctors say Stephen was thrown over a fence after his violent impact. 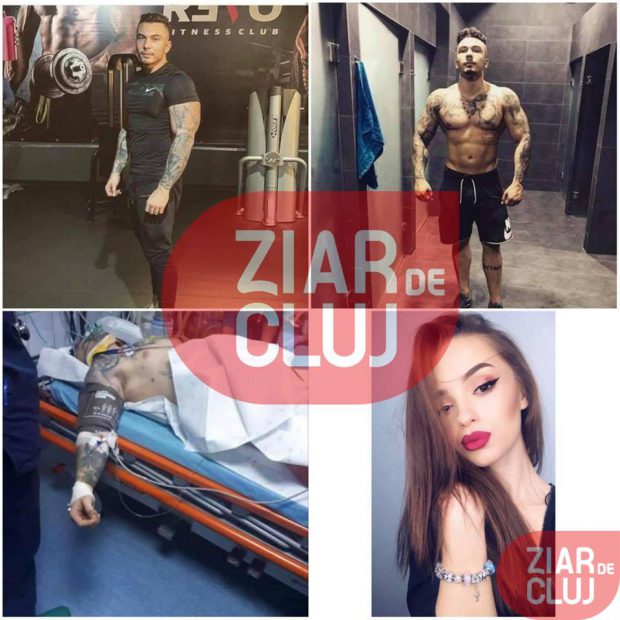 Police say the young man was under the influence of drugs when he produced the tragedy.

Read also in the footsteps of your father: Andrea Balan's two-year-old girl was asked on the stage of the theater! Ella seems to have chosen her career