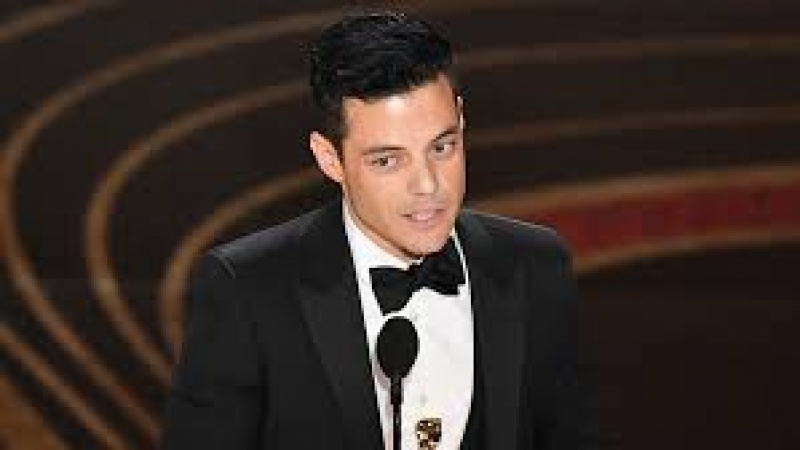 Oscar-winning actor Rami Maleck has been confirmed in the negative role of James Bond's next 25th franchise, which will be the last one in which Daniel Craig performs the famous British spy, according to bbc.com.

The information was revealed on Thursday at a press conference in Jamaica.

The producers did not reveal the title of the film, which will be released on April 8, 2020.

Read: Basescu's EXCLUSIVE reaches when Klaus Joachis rejects his offer: "We do not give up"

Ralph Fiennes and Ben Whishaw, who will resume M and Q, Naomie Harris as Moneypenny, Lea Seydoux, and Madeleine Swann, who appeared in Spectre in 2015, were also confirmed.

Read also: ANAF makes the long-awaited ad! The debts of the Romanians will be wiped out

Asked about the screenplay of the new film, producer Barbara Broccoli said: "Bond is not actively engaged in secret services at the start of the movie, he's having fun in Jamaica, starting his trip here, we've built this unusual house for him and we have a great adventure Mr Bond, but there is no title, unfortunately. "

Among the screenwriters of the film are Phoebe Waller-Bridge – who is also working on the first season of "Killing Eve," and is the second woman to deal with Bond's screenplay story in the history of Johann Harvud ("Dr No" and " love ").

American director Carrey Fukunaga is director of James Bond's 25th franchise after the more famous Danny Boyle stepped down from the project because of "creative differences".

The previous two films were directed by Sam Mendes and had the biggest franchise profit: "Skyfall" generated $ 1.1 billion worldwide, and "Specter" – $ 880.7 million.