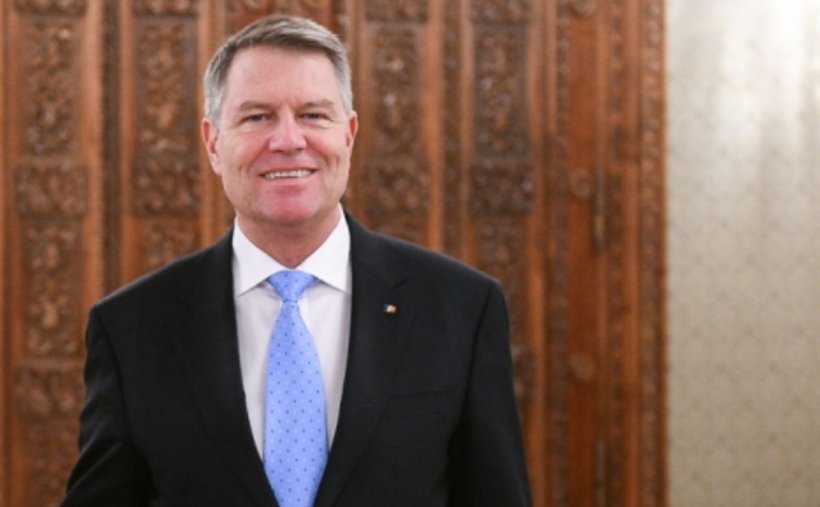 Sociologist Marius Piebalu commented on the show for a "meeting" for the presidential election in 2019 and the chances of each candidate.

"Liviu Dragnya may not only be the proposal for a VPA but also a union. If the alliance decides to reconcile with a candidate, then there is a good chance that the candidate in the first round will take first place. Tour 2 is starting to change because all votes from other candidates are likely to give Mr Yohanias the vote. The alert signal we had on the show about the possibility that Mr. Cioloş will appear and go on tour 2 is beginning to diminish, as Cioloş today has only 3% of the electorate's will. In other words, when he goes to vote with the party, he does not even get a figure that will allow him to enter the European Parliament. But who knows, there are three or four months before the election.

We are sure that either the PSC candidate or the candidate of the alliance will be either qualified in the second round. In my opinion, over 60%, Klaus Joachis will be the one who will face the candidate in the 2nd round. Nobody can know yet, "said Marius Pielanou.