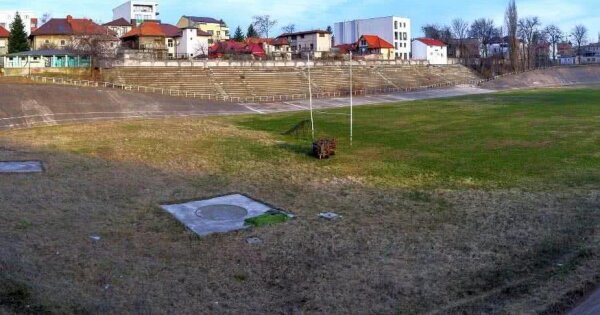 The new arena will be located on 39,000 square meters of land and will have more retail space and parking places, Digi Sport TV reported.

PUZ is accepted after it is established that the height of the buildings does not exceed 30 meters, representing the basement + ground floor + 2 floors.

According to a previous statement by Deputy Mayor of Sector 2, Dan Cristian Popescu, the new arena will be without a runway and will cost about 30 million euros. 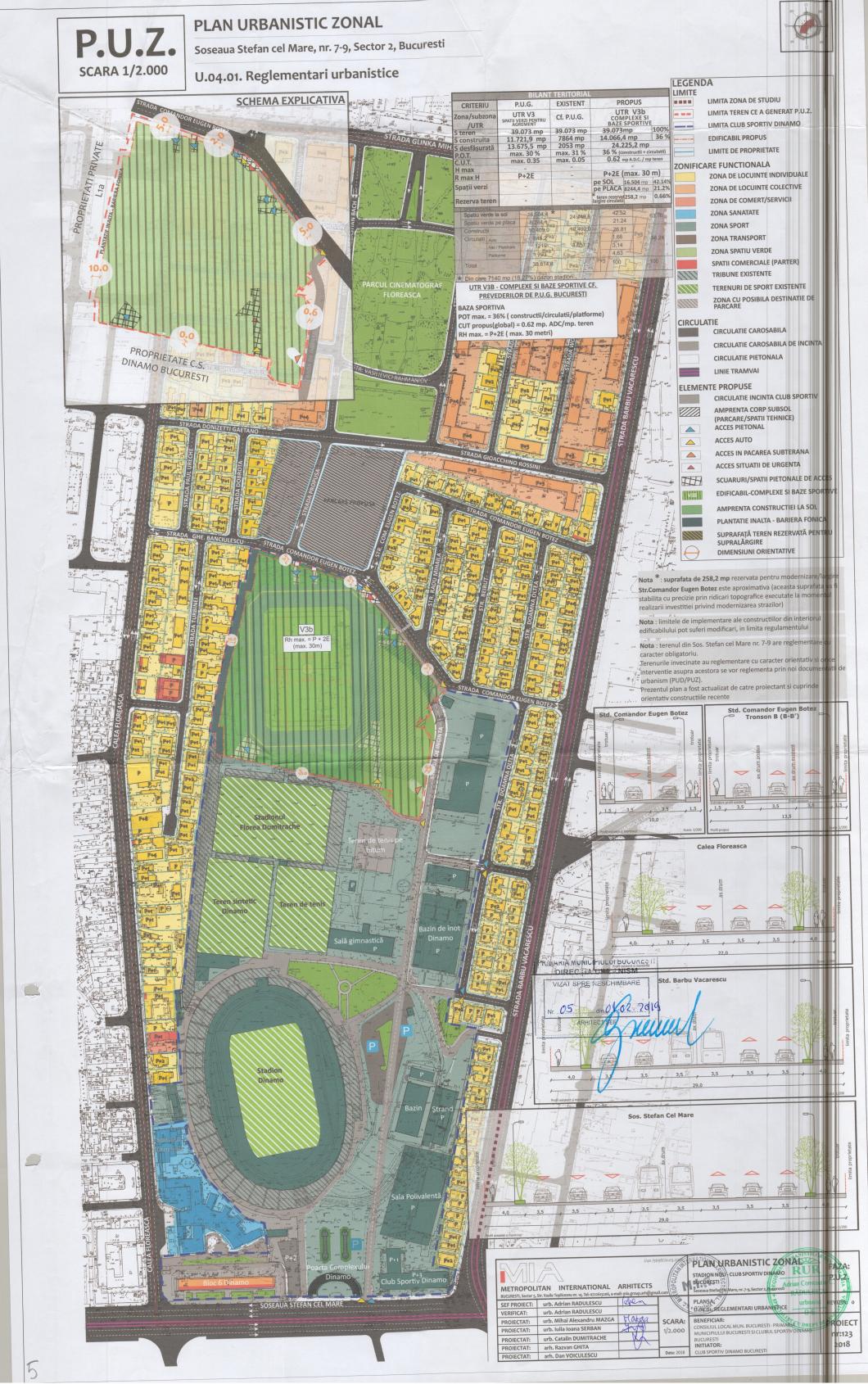 Mircea Rednic, a coach of the "Dogs", announced two weeks ago: "More than likely, we will play all matches in the National Arena next season, and I have already bought two tiles there."

EXCLUSIVE VIDEO Drama in Dynamo! Horia Sabo wants to buy the club from Ionut Negoica: the first information from the talks

HERE you have the most interesting statistics + real time ranking in national and international football!