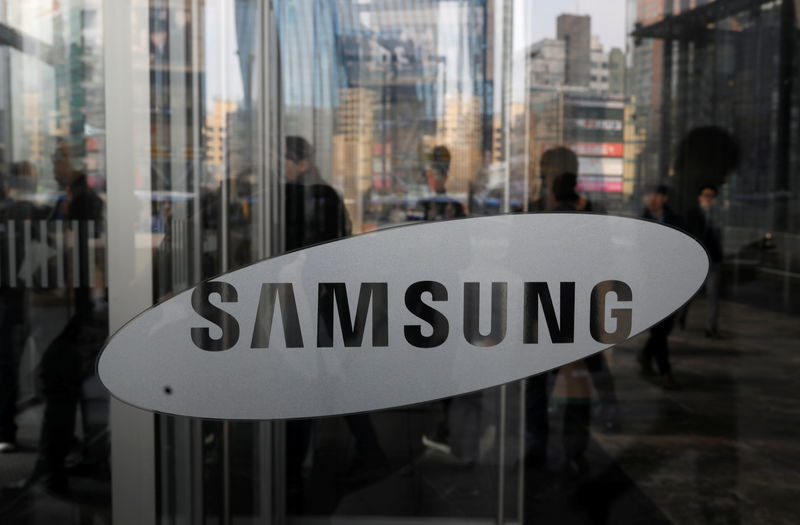 Samsung has officially announced the launch of the Galaxy Note 10, called Galaxy Unpacked. It will be held again in New York at the Barclay Center in Brooklyn on August 7, hotnews.ro

Samsung will release the Note 10, and sources say the model will be available from August 23. If Samsung's flagship phone was in one variant so far, now it looks like there will be three: one with a smaller screen than the Note 9, one with a 6.8-inch giant screen and a 5G version.

Samsung is bringing things to + on the new phone

The Galaxy S series is available in four variants: S10, S10 +, S10e and S10 5G. The Galaxy Note 10 will not be in as many versions, but two are still expected. The Note10 features an Infinity-O screen (very thin, curved edges that are not distracted by the screen elements) Quad HD + Dynamic AMOLED (clarity and reduced power consumption through AMOLED technology) measuring 6.75 inches. The battery remains 4000 mAh for the S10, but with a charging capacity of 45 watts. For the Note10 +, the size is 6.4 inches and a 4,000 mAh battery.

Full DSLR in your pocket

Samsung Galaxy Note10 will be equipped with the same cameras as the S10. This means it has a telephoto camera with amazing zoom function (16 MP), wide-angle day-view camera (12 MP) and ultra-wide-angle panoramic camera (12 MP), the S10 + also has 2 front cameras: one for selfie (10MP) and one with depth effect (8MP), according to samsung.com

The starting price is likely to be over 3,500 lei in Romania.