Serious problems faced by Romanians during and after pregnancy 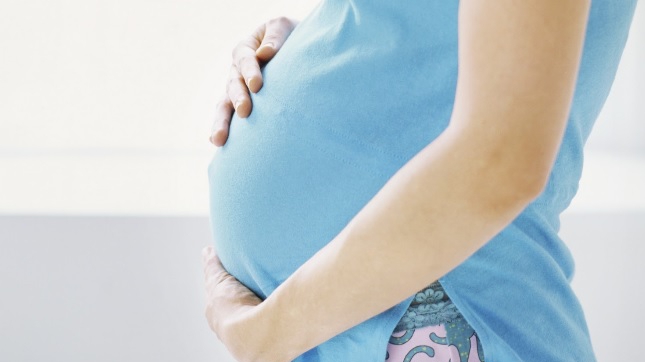 60% of couples who make a child do not make the necessary analyzes before they get pregnant, according to a survey conducted by a specialized clinic in Bucharest. At the same time, almost half of the prospective parents say they did not plan to make a baby, and the task was an accident. One third of couples say they wanted their pregnancy, but they did not consider it necessary to go to a doctor before conception.

"For the health of pregnancy and fetus, it is essential to know as much about the health of the parents. A pre-conception consultation helps us to see if there is a risk for pregnancy. There are many infections that can be transmitted to the fetus during pregnancy, infections of which we can learn by specific control and analysis. The preventable risks include mycoplasma, ureaplasma, cytomegalovirus, rubella, measles and varicella, infections that can cause fetal malformations or can lead to miscarriage. In some cases, we see if the person is immunized, in others we can treat it just to avoid certain problems during pregnancy, "says Dr. Chadi Muheidli, primary obstetrician-gynecologist.

The survey also shows that although many of the future mothers understand to adopt a healthier lifestyle after they become pregnant, it is still difficult for them to do so. About 10% of those who were smokers before pregnancy continued to smoke while pregnant, the same or even more. Another 17% of mothers who responded to the survey say they reduced the number of cigarettes smoked, but could not give up tobacco completely.

In terms of nutrition, almost half of the pregnant women retained the same diet as before they were pregnant. In addition, 8 out of 10 said they did not move during pregnancy, with 82% of them not practicing sports before pregnancy. In a quarter of the situations, future fathers also adopt the partner's diet. In this context, 43% of pregnant women weighed over the limit considered normal by doctors.

"Generally, an increase of up to 15 kilograms is normally considered during pregnancy. It is wrong to think that the future mother has to eat for two because the body of the woman will ask when she needs extra nutrients, usually in the second part of the pregnancy. Too many extra pounds can cause serious health problems to future mums, and I refer here in particular to pregnancy hypertension or even risk of premature birth, "says Dr. Tarek Abdou, primary obstetrician-gynecologist.

In fact, the weight gained in pregnancy can also become a problem after birth. More than one-third of mothers failed to return to the weight before they were pregnant one year after birth, according to the survey. However, only 6% of them used the help of a nutritionist during this period.

The study was conducted between October and November 2018 on a representative sample of over 1,100 women and has an error margin of +/- 3.7%. 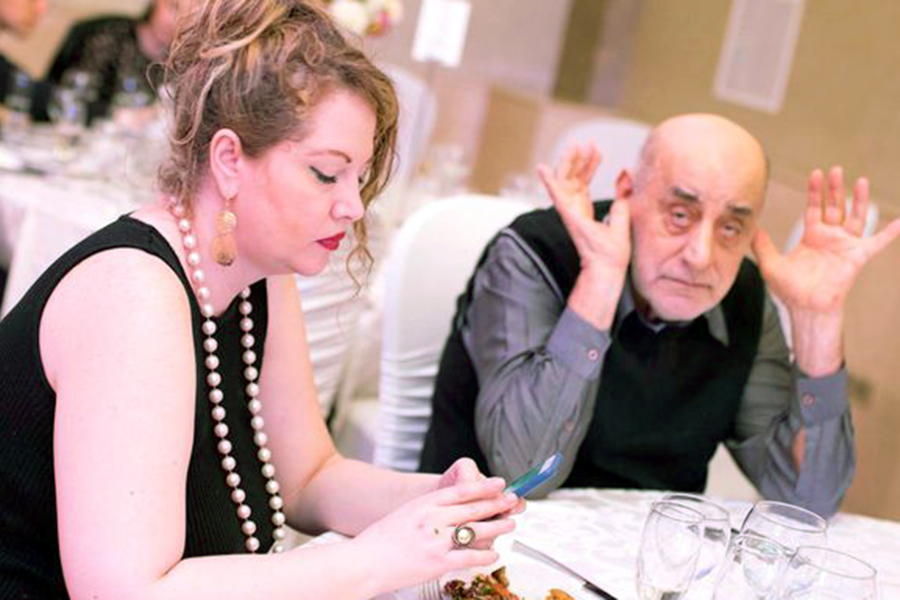 Oana made the sad announcement of Viorel Lis's death: "His last wish