The New Sandero RS – What Does the Most Powerful Sandero Ever Look Like? 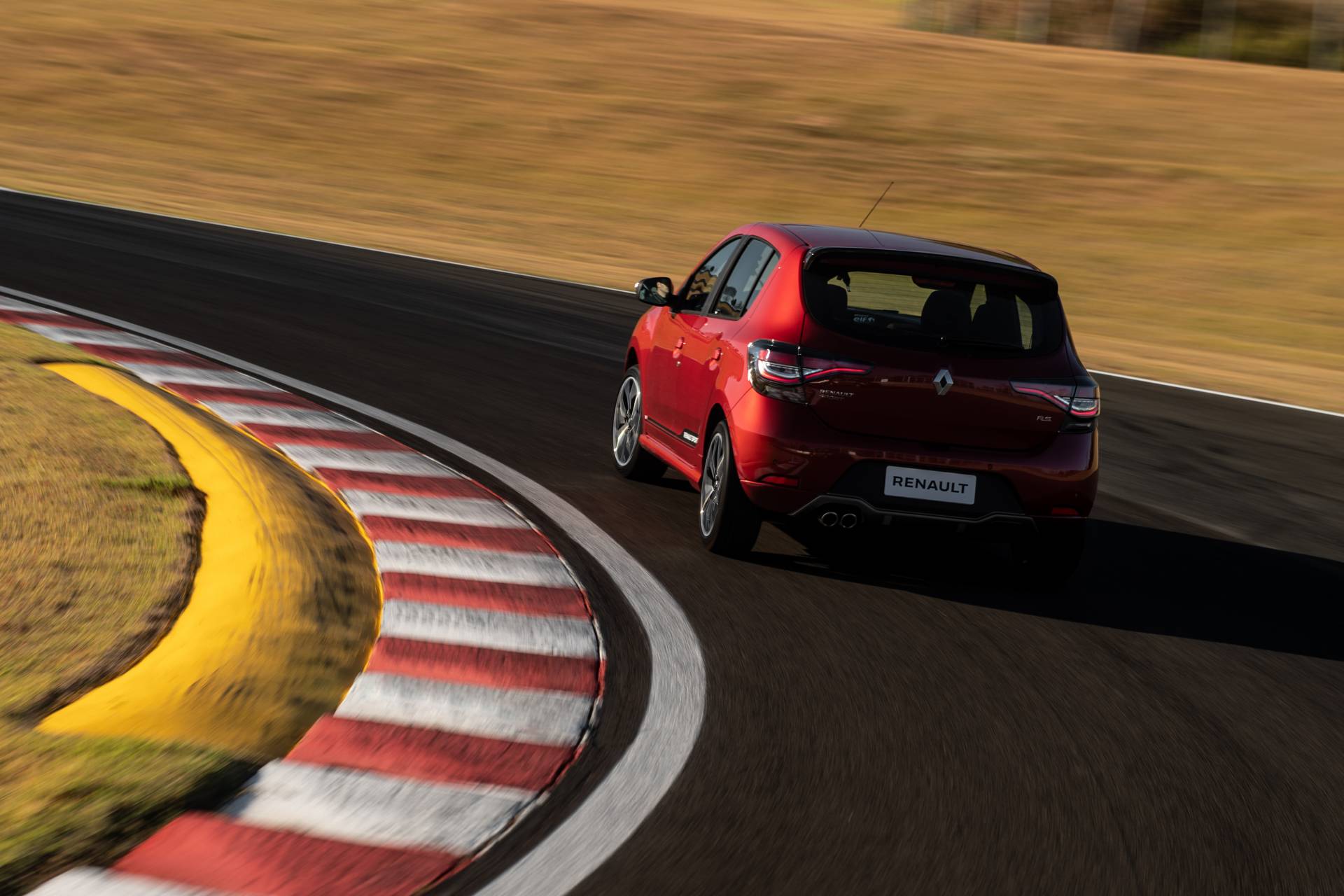 The most powerful Sandero ever created has been revealed! The new super-mini, launched with the Renault logo and RS logo, comes shortly after the launch of the new Sandero and Logan facelift reserved for South America.

This is a radical change from the hot hatch that debuted in 2015. Sandero RS has received new LED headlights, 17-inch diamond-rimmed wheels and red headlights. You can find the Renault Sport logo on the doorsteps.

The most beautiful crew from the Dacia Cup climbs the podium

The ailerons that enter the extension of the roof and the double evacuation remain unchanged. The car is only available in Fire Red, Etoile Silver and Nacre Black in addition to the standard white. The interior in black and red is inspired by the racing car Sandero RS Racing Spirit. Inserts that mimic carbon fibers appear on the faces of doors

What are the oldest Dacia models available for sale in Romania?

The Sandero RS 2020 is powered by a 2.0-liter aspirator engine that develops 150 horsepower and torque of 205 Nm when loaded with ethanol, a fuel popular in South America, or 201 Nm when powered by gasoline.

The engine is mated to a six-speed manual transmission that sprints the car from 0 to 100 km / h in just 8.0 seconds and reaches a top speed of 202 km / h. The model is equipped with Renault Sport suspension and electro-hydraulic control.

However, Romanians will only see this model in photos. The car is only available in South America with a starting price of € 15,804.

Driving the Dacia Sandero Stepway 1.5 dCi – Get Out in the Snow!