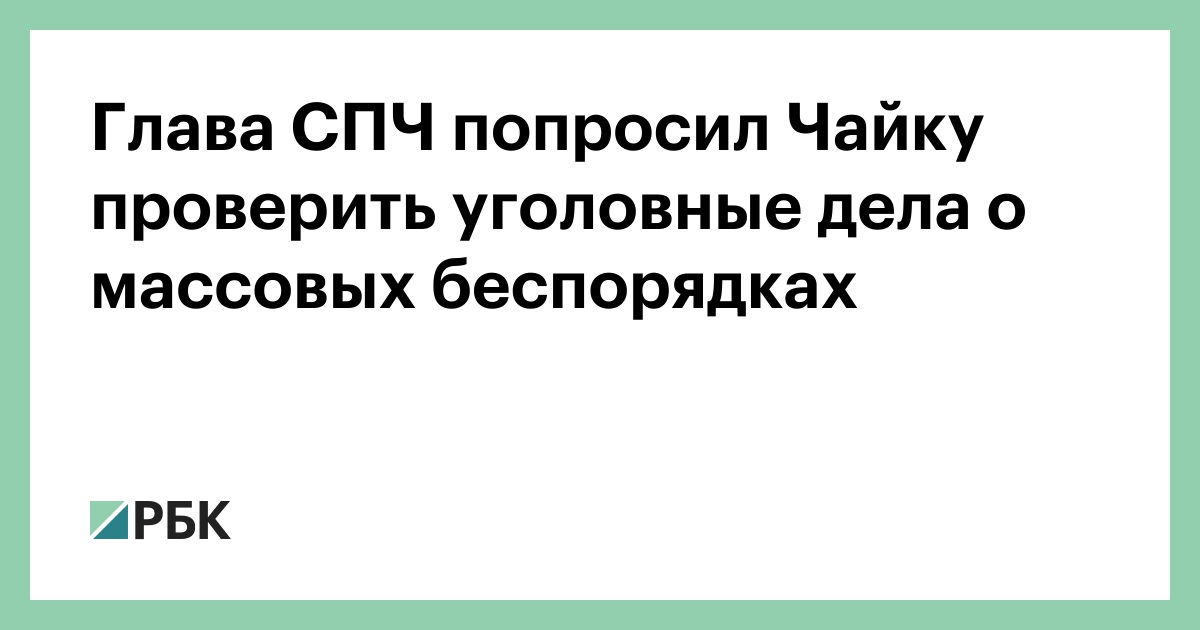 Elections in the Moscow City Word ,

Mikhail Fedotov, chairman of the Presidential Council on Civil Society Development and Human Rights, sent a letter to Russia's Attorney General Yuri Chaika asking him to check the legality of the criminal unrest rally in an unregulated rally in Moscow on July 27. This is reported on the HRO website.

In a letter, Fedotov noted that a number of council members raised reasonable doubts about conducting a procedural audit following a criminal case. The signs of a crime under Art. 212 of the Criminal Code (riots) the actions of the protesters have not been established.


Campaign to Admit Candidates for Elections in the Moscow City Word. picture history 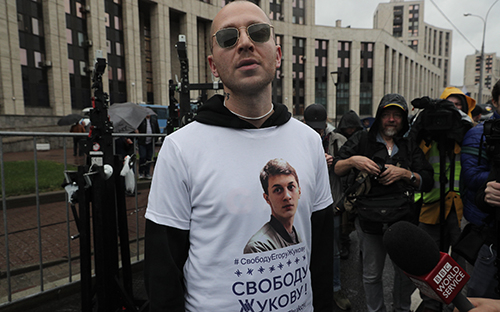 The rally, which was not backed by authorities in support of unregistered candidates in the Moscow City Word, took place in Moscow on July 27. The event was accompanied by mass detention of participants. The number of detainees exceeded 1 thousand.

After the action, the Investigation Committee opened three criminal cases under Art. 318 of the Criminal Code for the use of violence against public servants. The first accusation in this article was raised against Evgeny Kovalenko, who tossed the ballot box in the direction of Rosguard officials who hit one of the riots. The other two cases involved the spraying of pepper with gas and the fact that a piece of curb was thrown at the soldiers of the Russian Guard. The maximum penalty under Art. 318 of the Penal Code, in the absence of danger to life and health, is imprisoned for five years. Because life-threatening violence threatens up to ten years. A total of 13 people were arrested in the case.