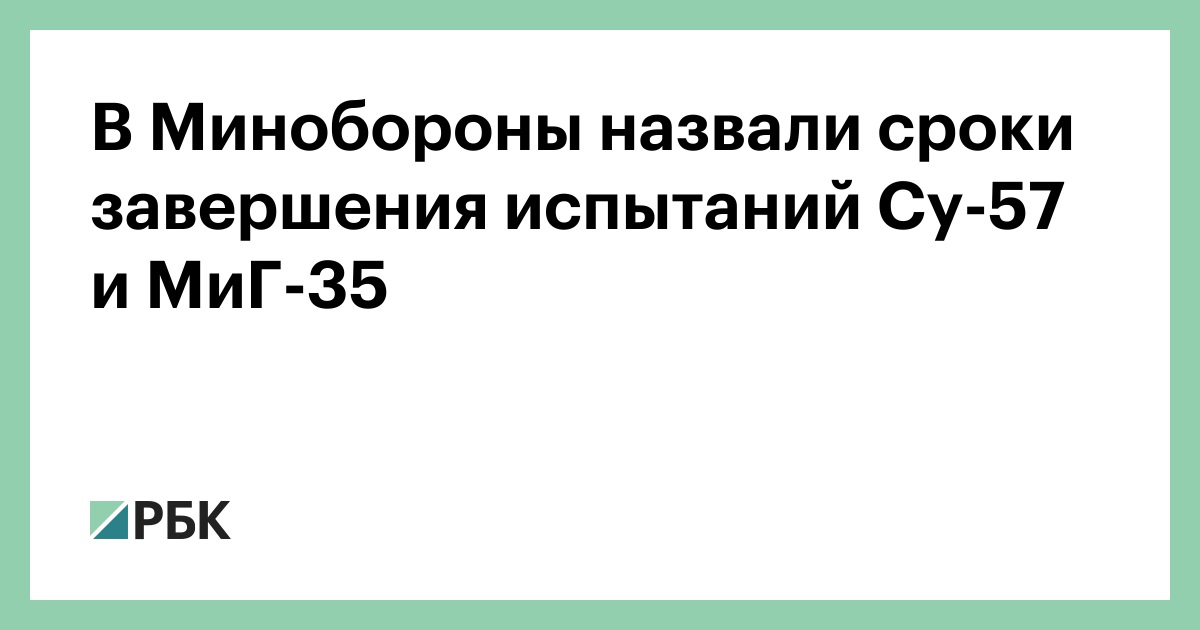 State tests of the latest fifth-generation Russian Su-57 fighter jets are scheduled to be completed in 2019, and MiG-35 aircraft will be certified by the end of 2021. This was announced in an interview with Krasnaya Zvezda newspaper, the commander of the Air Force Sergei Dronov.

He noted that purchases are secured upon completion of the series. Dronov added that after meetings in Sochi, Russian President Vladimir Putin was tasked with retrofitting three regiments with Su-57 aircraft.

In addition, according to Dronov, MiG-35 fighter jets are more economical in operation than multifunctional 4 ++ Su-30SM and Su-35S planes already in service, with a flight time cost of about one and a half times lower than that of Su models. " 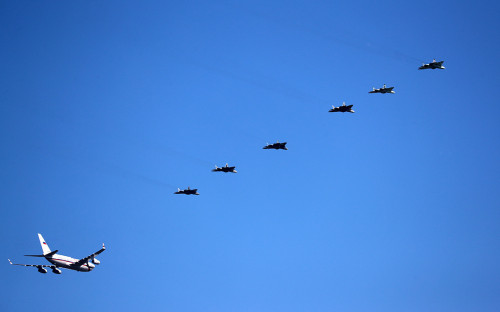 In May this year, at a military meeting in Sochi, Vladimir Putin instructed to begin updating the Russian Air Force with new aircraft, including fifth-generation Su-57 fighter jets. Initially, as part of the state's public procurement program, it was planned to deploy 16 Su-57s by 2027. However, the military managed to negotiate a discount with the manufacturers. Earlier, the Russian president praised the quality of the Russian fighter, calling it the best aircraft in the world.

The Su-57 (factory T-50 index; it is also a promising front aviation complex, PAK FA) is the first Russian fifth-generation fighter jet. It was developed by the Joint Design Office. P. O. Sukhoi. The characteristics of the aircraft were not disclosed, but it is known that it may carry air-to-air and air-to-ground weapons.

In mid-June this year, the Russian Air Force received the first two new MiG-35 fighter jets. MiG Corporation CEO Ilya Tarasenko has announced plans to sign a new supply contract for these fighters with the Russian Ministry of Defense.

The MIG-35 flight tests began in January 2017, and mass production of the aircraft was expected to begin in 2018. The Ministry of Defense noted that the MIG-35 is planned to be used as a replacement for all light fighter jets.