football polo, Tesla explosion in Moscow and other events in the automotive industry – Autoreview 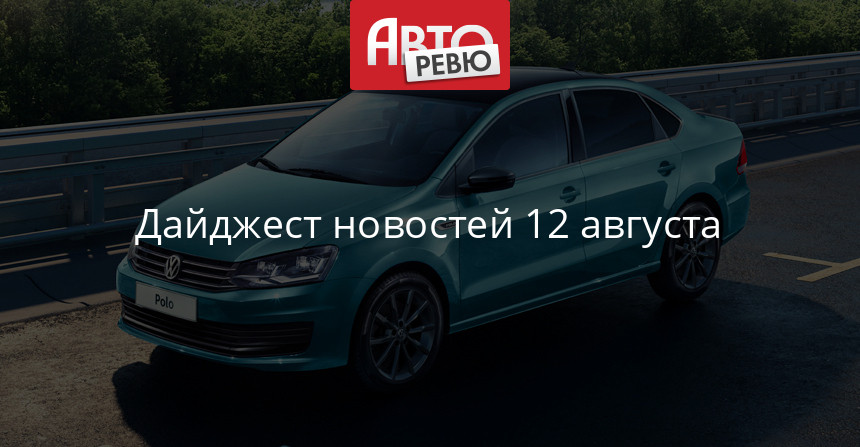 In Russia, open acceptance of orders for sedans Volkswagen Polo Football EditionA special series has been created in partnership with the Russian Football Union. Such cars are offered with all variants of powertrains at the price of 850 thousand rubles, and externally differ in black color of wheels, spoiler, cases of exterior mirrors and roof, as well as chrome nozzle of the exhaust system. As a bonus, customers will receive a soccer ball, combo lounge mats and shoe boards. 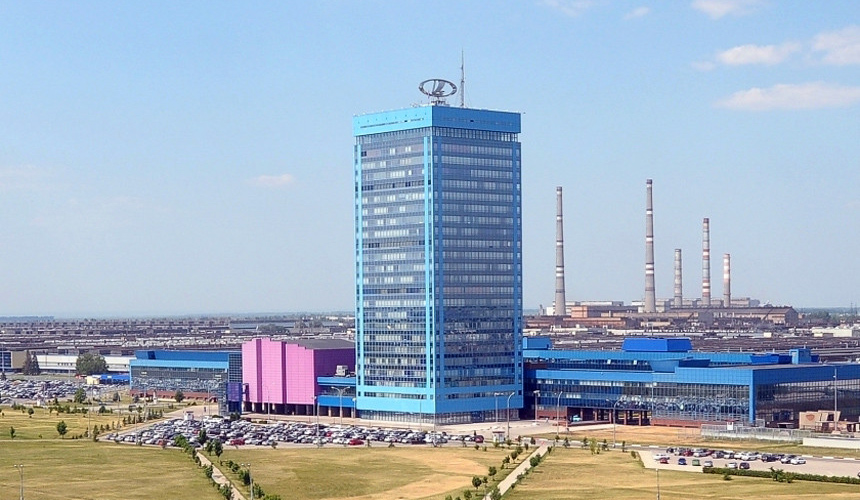 AVTOVAZ completed his corporate leave, which began on July 22 and resumes operation of its factories today. At the same time, the factories in Tolyatti and Izhevsk released conveyors. During the holidays, planned modernization and repair of the equipment was carried out. 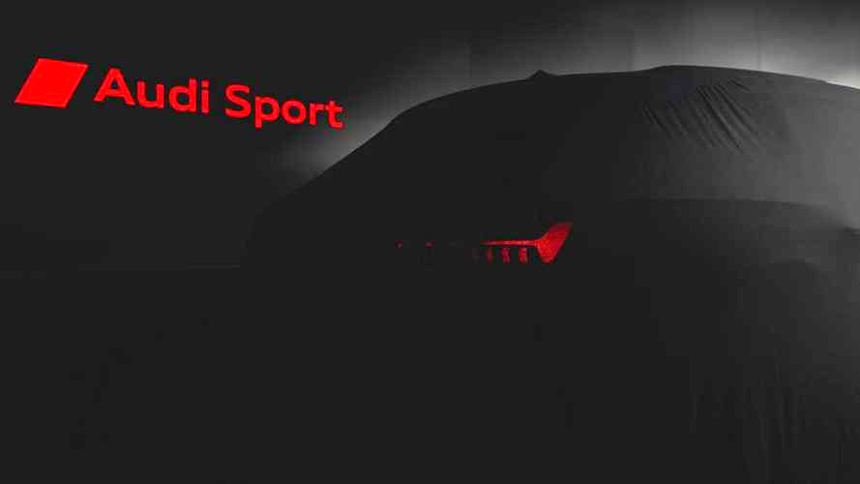 Audi Sport has announced a teaser for the new "loaded" model, which will be released soon. Clearly undercover is a powerful van Audi RS 6 Avant the new generation that will have a V8 4.0 turbocharged engine with about 600hp. 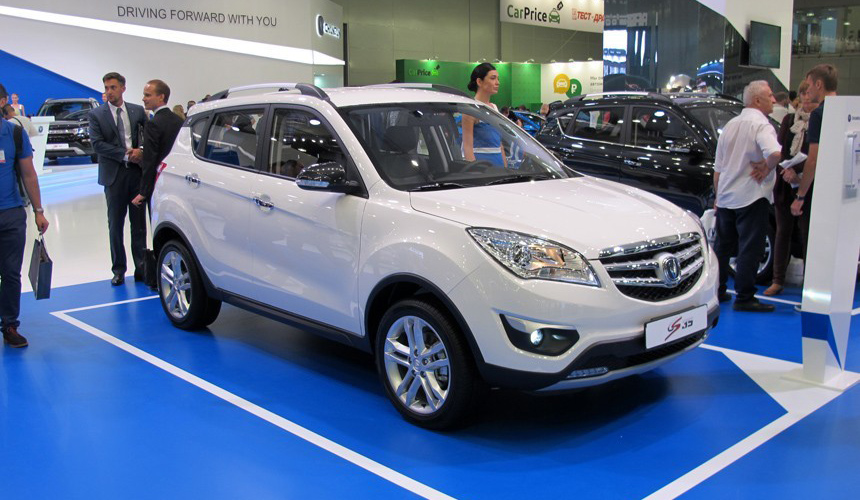 Chinese company Changan officially closed the cooperation with the Russian company LMZ (Lipetsk Mechanical Plant), built by a private company Irito. Until recently, Changan CS35 crossovers were manufactured here, but the assembly line was dismantled and now all Chinese-made models will come to Russia directly from China. 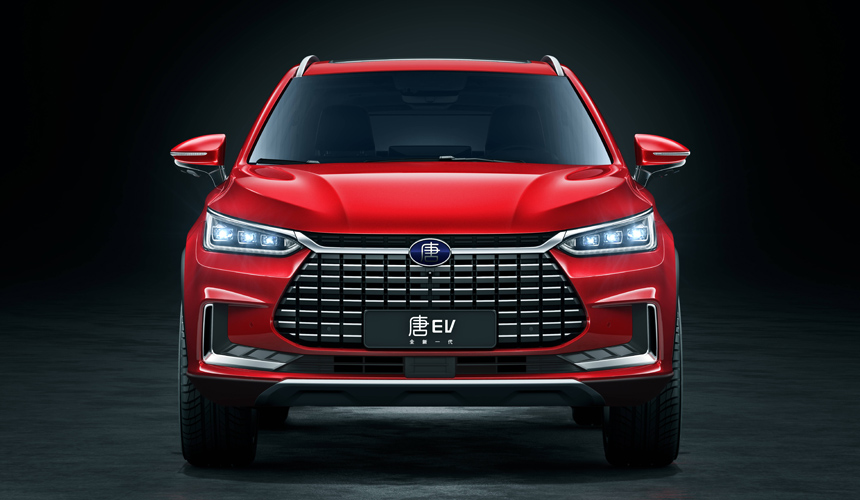 Chinese electric car market fell for the first time in two years: in July demand fell by 4.7% to 80 thousand. The reason was a twofold (up to $ 3,537) reduction in government subsidies for buying an electric vehicle. In anticipation of such a move, the Chinese, on the contrary, have been increasingly buying cars with batteries: sales in June increased by 80%. 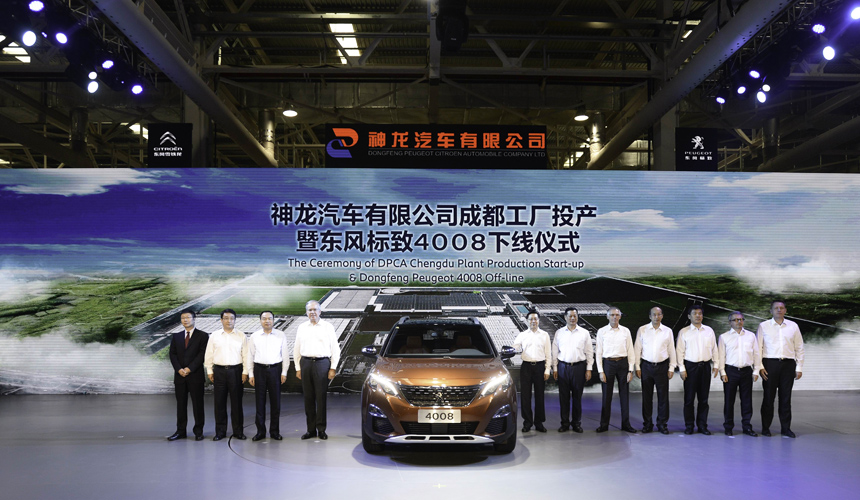 Anxiety PSA can completely leave the PRC market. Over the past five years, DPCA (Dongfeng Peugeot Citroen Automobile) car sales have fallen nearly threefold: from 731 to 252,000. According to insider information, it was initially considered the closure of two joint ventures and a twofold reduction in the number of employees (from eight to four thousand people). And Dongfeng can sell its 12.2% stake in PSA. 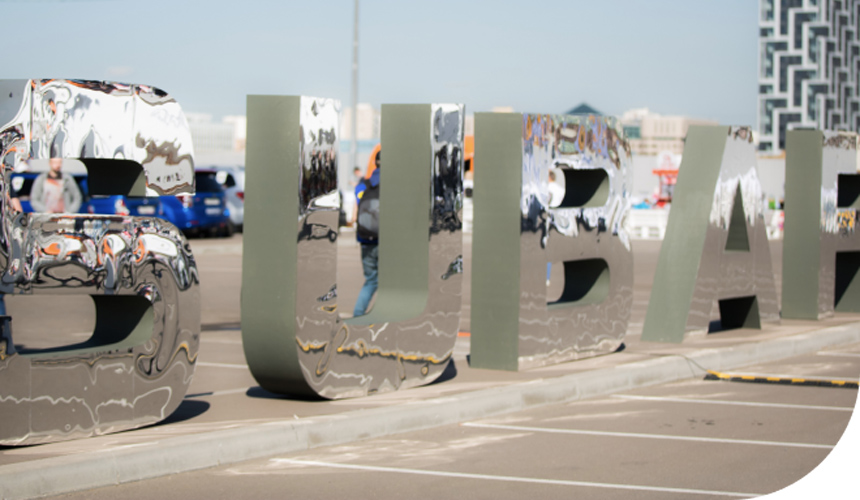 Russian office of the company Subaru announced the 10th annual Subafest Lovers Convention. The event will take place on September 21 at the Capital Stadium, The opening of the Arena: a lot of fun is promised for a trip to Japan. 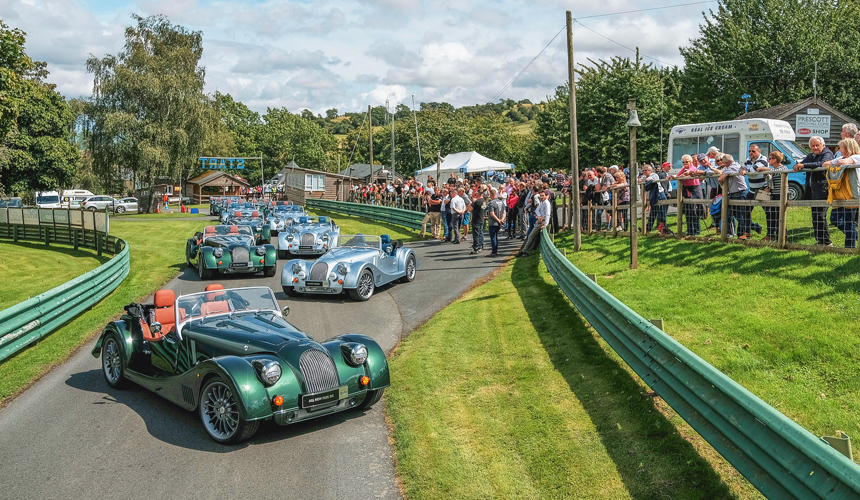 Car fans are gathering Morgan called Thrill On The Hill already took place last Sunday in Gloucestershire. The company officially handed over 11 demo copies of the new Morgan Plus Six to dealers. With 150 new car orders already collected, the UK price is £ 78,000 including VAT.

Registration began in Russia registration numbers new designs. GOST R 50577-2018 was ready last fall, has been delayed twice and is now scheduled to enter into force on 4 August 2020, but with early application. This means that two standards will operate in the country next year. The first region in which new license plates were issued was the Khabarovsk Territory, where there are many Japanese right-hand drive cars with non-standard registration numbers. So far, only such third-party organizations can make such plates. 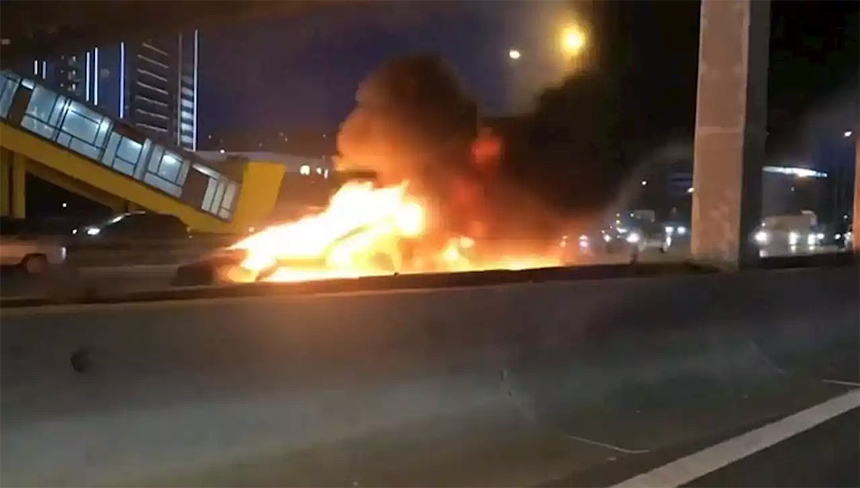 The first advertising incident took place in Russia TeslaAutopilot mode. While driving in the left lane of the Moscow Ring Road, the driver was kidnapped from control and his electric car "did not notice" the tow truck standing in the left curb – as a result, Tesla exploded and caught fire. Fortunately, the perpetrator of the accident and his two children, despite injuries of varying severity and a jammed driver's door, managed to get out of the passenger compartment before the explosion.