Former Ecuadorian Foreign Minister: The authorities came out with hackers from the Russian Federation associated with Assange 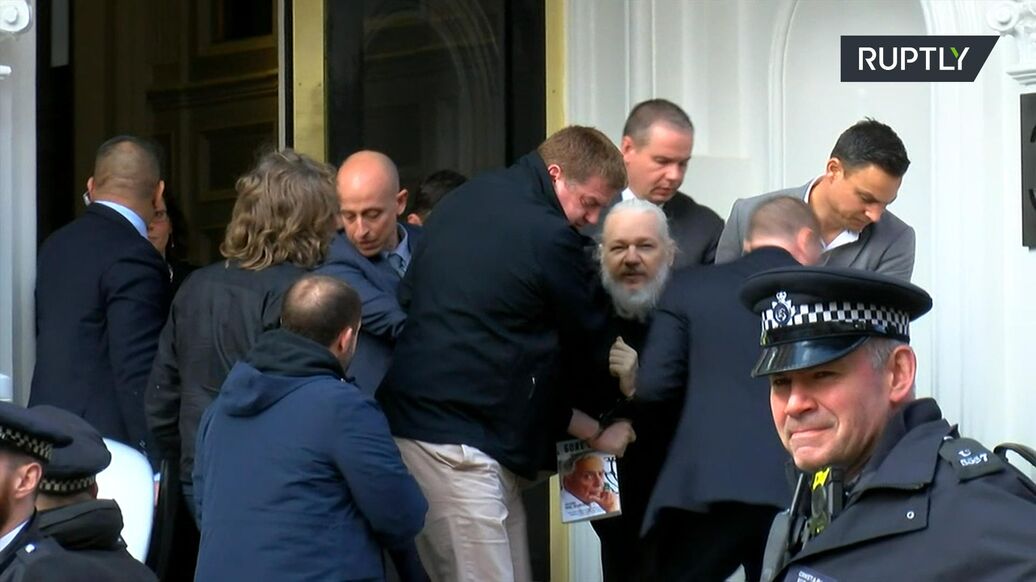 Ecuador Interior Minister Maria Paula Rommo has already announced the arrest of a key Assange-related person at WikiLeaks who, along with Patinho, has allegedly made a number of foreign travels. In addition, the Interior Ministry has data on two Russian hackers residing in Ecuador, who may also be linked to a journalist and who will be charged.

The Russian embassy in Ecuador told RIA Novosti that there is no information on two alleged Russian hackers and is in contact with local authorities to clarify all the details.

On April 11, Assange was detained under orders from Sweden and the United States. London Court convicted him of violating the terms of the warranty and scheduled the next hearings on the case on May 2. The United States blamed Assange in dealings with former soldier Chelsea Manning and the publication of official documents he stole.