How many people have died of measles 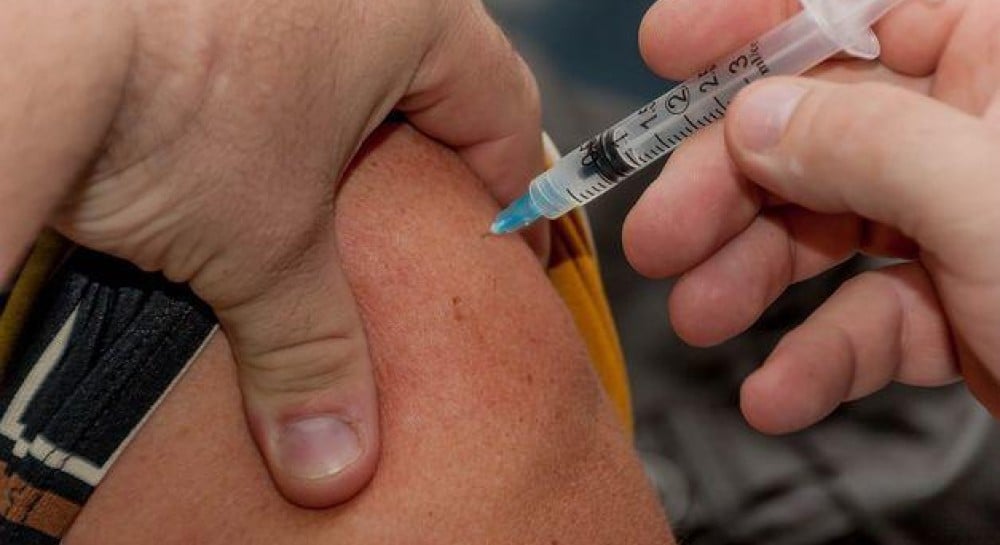 The highest are cases in Lviv, Vinnitsa, Rovno, Khmelnitsky and Kiev. 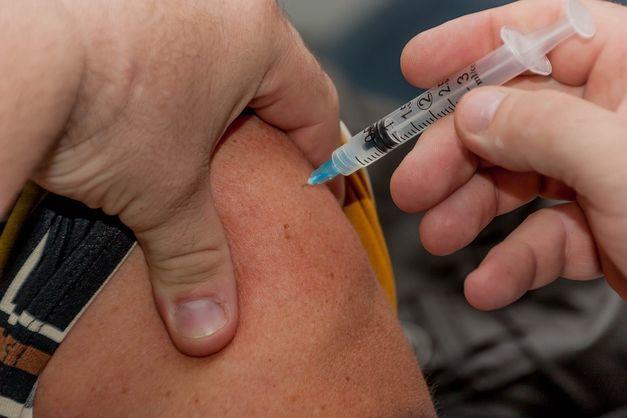 The Ministry of Health recalled the need for vaccinations against measles / photo pixabay.com

It is reported by the Center for Public Health of the Ministry of Health of Ukraine. Last week an elderly Ukrainian died of complications from measles. Also became known for another deadly case of measles on February 9 – the disease took the life of an 18-year-old student.

Read alsoIn Shevchenkovo, Odessa region in schools expanded quarantine because of the bark

"In total, eight people, including two children, have died this year, and in 2018 measles took 16 lives," the report said.

Earlier, the WHO reported that Ukraine ranks first among the countries of the European Region in the number of measles cases in 2018.