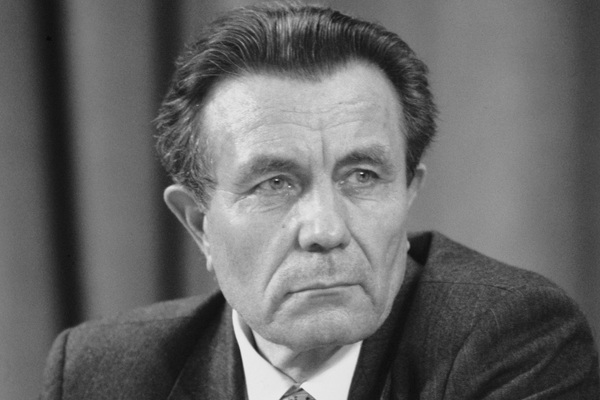 In Ekaterinburg at the age of 92, died Soviet political figure Alexander Tizyakov. This is reported by RIA Novosti.

He died on Saturday, the 26th day, but only now his death became known.

In 1988, Tizyakov headed the Association of State Enterprise and Industry, Construction, Transport and Communications of the USSR, and later became Vice President of the USSR's Industrial Industrial Union.

From 18 to 21 August 1991, Tizyakov was a member of the State Emergency Committee. After the coup failed, he was arrested on charges of an anti-state plot. In January 1993 he was released and pardoned in February 1994.

On January 9, at the age of 88, the last chairman of the Supreme Soviet of the USSR, member of the Emergency Committee Anatoly Lukyanov, died.