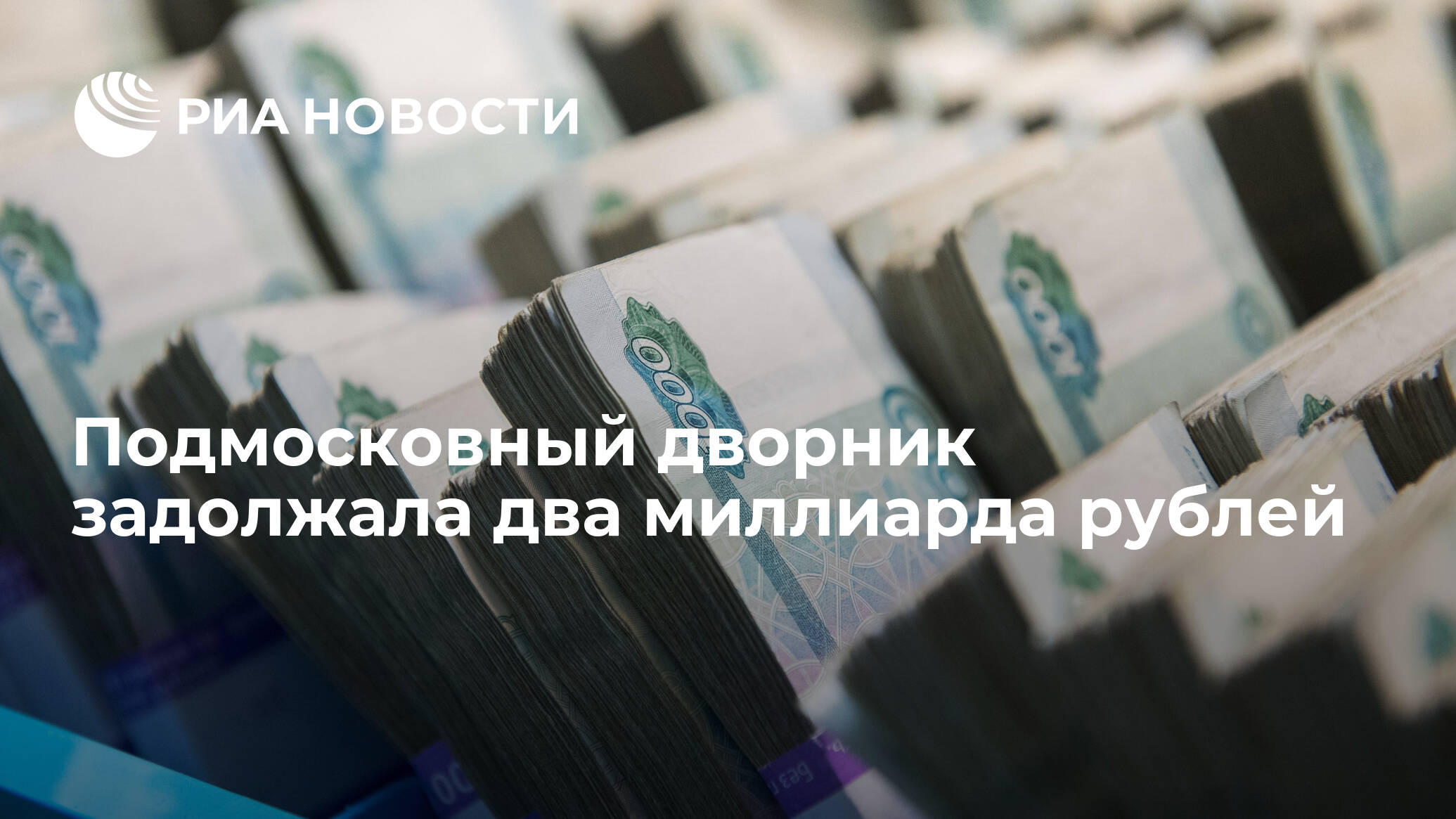 MOSCOW, August 11 – RIA News. Bailiffs are trying to recover nearly two billion rubles from a concierge who works at a housing and utility company in Voskresensk, near Moscow, according to the local Voskresenskiye Delovye Vesti portal.

A few years ago, a woman, according to the newspaper, tried to find a job as a courier. After the interview, she was required to sign certain documents, as a result of which she became the founder and director of the company, which raised $ 32 million from the bank and then went bankrupt.

According to the 2016 edition, the Dorogomilov Court in Moscow ruled on a debt collection from a woman. Now it is obliged to pay a debt of 1.82 billion rubles, as well as 127.4 million rubles in executive fees. The Deposit Insurance Agency is trying to get money from it.

Half of the woman's current salary of 15 thousand rubles will go to pay the debt. It will take 259.7 thousand years to recover the full amount, the publication notes.