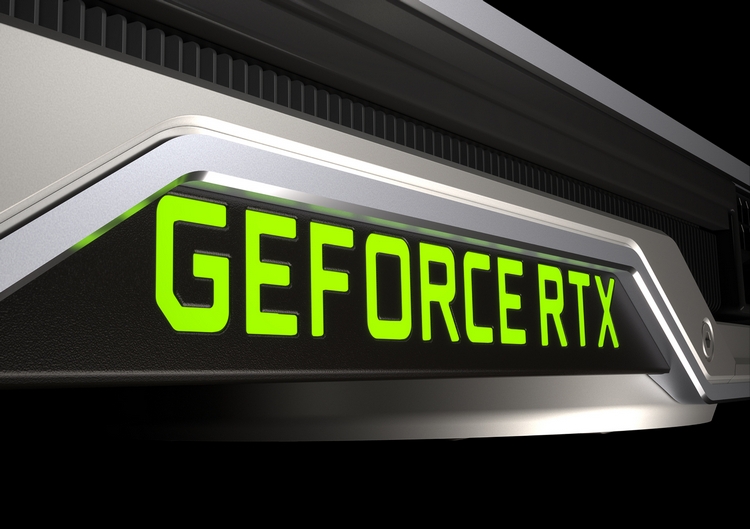 In the next beta of the popular AIDA64 program, designed to diagnose, test and retrieve system information, information was added about the mysterious NVIDIA GeForce RTX T10-8 graphics accelerator, which was not previously announced or even mentioned anywhere.

All that is known about the GeForce RTX T10-8 accelerator is that it is built on the NVIDIA TU102 GPU. There are currently four GPUs built on this GPU. These are custom GeForce Titan RTX and GeForce RTX 2080 Ti graphics cards, as well as professional Quadro RTX 8000 and Quadro RTX 6000 solutions. Now it turns out that NVIDIA is preparing another graphics card based on the top Turing family chip. 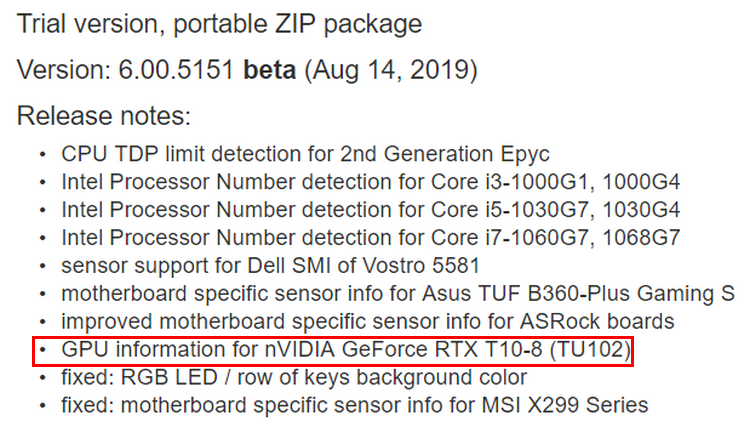 The fact that the mysterious new product belongs to the GeForce RTX family tells us that it will be a gaming rather than a professional video card. Most likely, this could be the GeForce RTX 2080 Ti Super graphics card, which will become an enhanced version of the current GeForce RTX 2080 Ti. The novelty may offer a different graphics processor configuration, with a large number of active computing units. You can also accept changes to the memory of your video card: it may become faster and / or larger. 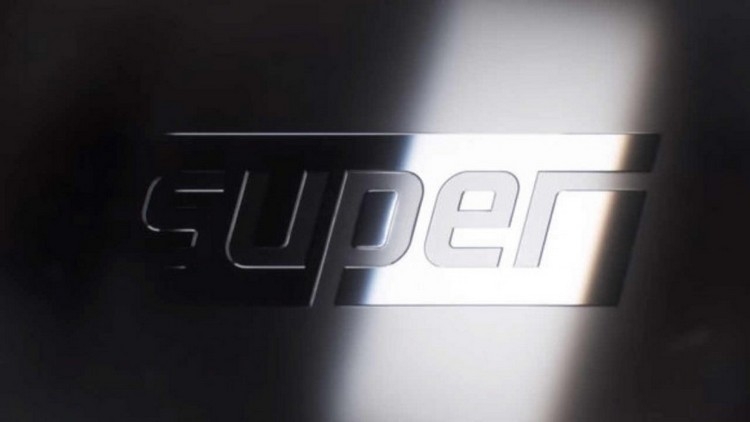 At the same time, at E3 during the closed announcement of Super Series video cards, NVIDIA announced that it had no plans to release the Super version of the GeForce RTX 2080 Ti in the short or long term. But plans, as you know, tend to change.

If you see an error, select it with the mouse and press CTRL + ENTER.