Scientists explain how vitamin B12 deficiency affects the brain. 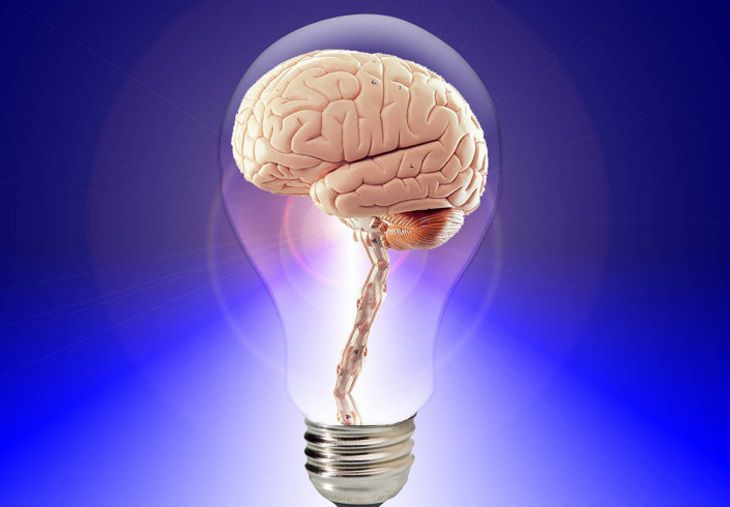 Researchers from the United States have conducted an experiment that has shown that vitamin B12 deficiency is directly related to brain contraction, which is especially true for the elderly.

According to many experts, around one in four people in the world may develop vitamin B12 deficiency but none of the participants had a deficiency of active substance.

It is noted that the study involved 107 elderly subjects undergoing brain scan as well as tested memory abilities, and at the very end participants were tested for blood B12 levels.

As a result, there has been a decrease in brain volume in individuals with a rather low vitamin level.

Also, academics say that vitamin deficiency is often seen in vegetarians, elderly people and people with digestive problems, for example, with Crohn's disease.