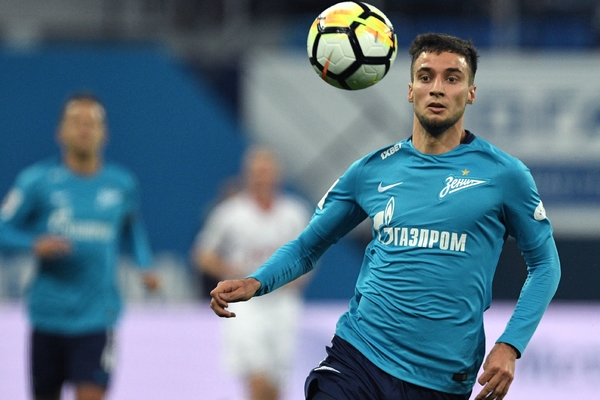 According to the source, the parties have already agreed on the conditions of transition of the Argentine, but Semak, having learned about it, asked the management of "Zenith" not to sell the defender. The coach did not want Mamman to leave before the start of the Champions League.

Mamman joined Zenit during the 2017 summer transfer window. Last season, the defender became the champion of Russia in the St. Petersburg club. He missed most of the championship due to injury.

This season, Mammany has one match in the Russian Premier League. Zenit leads in the standings according to the results of five rounds.