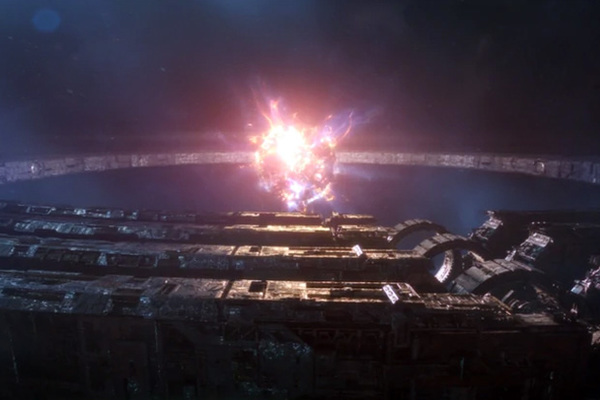 On August 3, 2019, the academician of the Russian Academy of Sciences Nikolay Kardashev, a specialist in the field of experimental and theoretical astrophysics and radio astronomy, died. He predicted the existence of a special type of pulsar stars and also studied the source of the supposed radio signals of an alien civilization, which turned out to be a quasar. However, his most famous contribution to the search for extraterrestrial intelligence is the scale of its ranking in technological development. Lenta.ru talks about this concept and the developments it has received abroad.

Human civilization is only approaching type I. Humans consume about 2 to 10 watts in grade 13, and the power of all solar radiation occurring on Earth is about 10 in grade 17 watts. To move to Type II, for example, it is necessary to build a giant device around the star, a Dyson sphere capable of capturing all radiation, which is about 10 to 26 degrees watt (solar luminosity). Type III consumes the energy of all stars in the Milky Way galaxy (10th to 37th watts per watt).

In order to become a Type I civilization, it is necessary to build fusion reactors everywhere, in which 280 kilograms of hydrogen merge into helium every second. This amounts to about 10 to 9th capacity per kilogram of hydrogen per year. A cubic kilometer of water contains 10 to 11th capacity of a kilogram of hydrogen that can provide humanity with fusion fuel for millions of years. 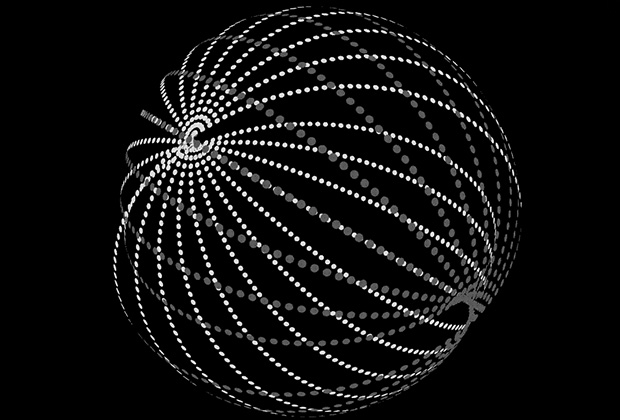 Another way to obtain energy can be to destroy an antimatter substance. To obtain antimatter, you can use its natural sources: antiproton in the Earth's radiation belts or positrons in the centers of tropical cyclones.

Finally, you can get solar power. It is impossible to cover the entire planet with solar panels or to control the energy of the atmosphere, hydrosphere and biosphere with the help of modern technologies, and this is pointless. The best option would be to launch artificial satellites that convert light into microwaves that are sent to special collectors on Earth.

Type II civilizations can build gigantic astro-engineering structures. The most famous include the Dyson sphere and the Shkadov engine. The first is a thin spherical shell whose radius is comparable to the radius of planetary orbits. It is believed that such a building will allow the most efficient use of the energy of the star, as well as serve as a home for quadrillions of living creatures. However, some scientists suggest that the energy needed to develop a Type II civilization can be obtained in a less expensive way – for example, using the substance of giant planets for fusion. 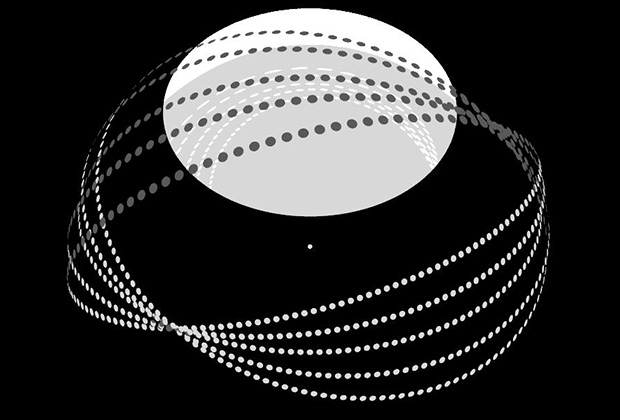 Shkadov's engine consists of a giant solar canvas located close to the star. The light radiation pressure must balance the force of gravitational pull. Since in this case the energy is emitted from the star unevenly, the star will start moving towards the solar canvas. However, this mode of travel will be very slow: in a million years, a star will travel a distance of 0.03 light years.

A modification of the Dyson sphere is a nested brain of a doll that uses all the light from a star to make calculations. Matryoshka's brain consists of several Dyson spheres embedded in each other. The inner sphere will receive energy directly from the star and produce heat, which in turn will be used by the next sphere. As a result, the entire structure has maximum energy efficiency (excluding the costs of its production and maintenance). The analogue of the doll's nested brain is Jupiter's brain, which is optimized for minimal signal delay. The brain dollop can be used to create virtual reality indistinguishable from the present, or to simulate alternative universes.

According to Kardashev, Type III civilization would be the most noticeable in the observed universe. The energy of black holes, gamma rays or quasars can be used for its needs. Energy consumption of the entire galaxy will leave a thermal footprint easily discovered in the outer space. An astro-engineering structure such as the Dyson sphere would absorb again the absorbed energy in the form of radiation in the mid-infrared range, the wavelength of which corresponds to a temperature of 100-600 Kelvin. Therefore, a galaxy in which each star is surrounded by a Dyson sphere can be detected using infrared space telescopes such as WISE NASA. 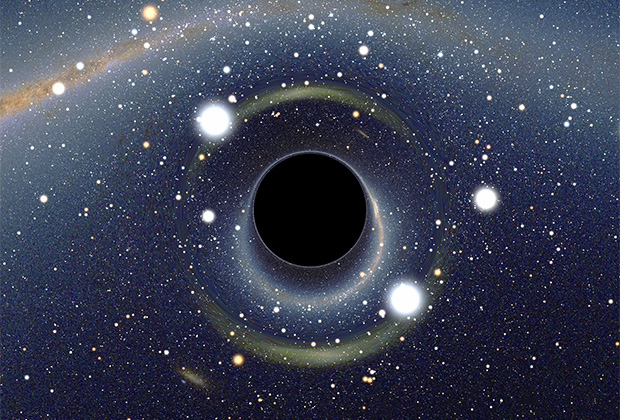 The black hole can be used as an energy source

In 2015, 93 candidate galaxies were reported, suspiciously glowing in the infrared. In the event of a Type III civilization, 25 percent of the galaxy's light energy will be converted by technological activity into heat. To determine if excess infrared radiation can really be explained by the activity of extraterrestrials, scientists have tested whether radiation correlates with radio waves, which is a sign of natural processes. Only six galaxies were found to be ineligible and require further study. Therefore, the findings of researchers in the local area of ​​the universe of type III civilizations are either very rare or completely absent.

There are currently several modifications to the Kardashev scale. For example, type IV civilizations (control the entire universe) and V (control several universes simultaneously) are added to it. Some researchers believe that these civilizations cannot be found because their activities are indistinguishable from natural phenomena.

American astronomer Carl Sagan suggested using the amount of information available to alien intelligence representatives as an additional criterion. Type A civilization is characterized by possessing 10 to 6 degree unique bits of information, human civilization (0.7 N type) – 10 bits from 13th degree (for 1973) and type Z civilization – 10 to 31 -this bit. Sagan believed that no civilization in the universe had reached level Z. The scales of Sagan and Kardashev were not strictly dependent on each other, so that civilization Z was not necessarily of type III, according to Kardashev.

There are other criteria, for example, the ability to manipulate matter to basic particles. At the same time, there is an opinion that every rock is meaningless, since we cannot predict the behavior of advanced extraterrestrial intelligence.

Nevertheless, the Kardashev scale has significantly influenced the development of ideas for the pursuit of alien intelligence. It is still mentioned in many scientific articles on SETI and the hypothetical properties of star machines that can be spotted using available astronomical tools. This can rightly be considered a significant achievement of national science.