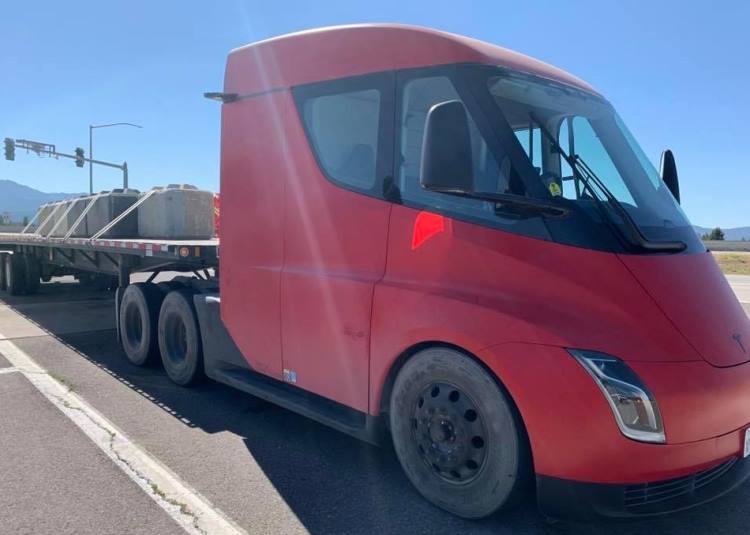 It has become known that the prototype of the Tesla electric truck has participated in a number of tests. It is noteworthy that the tests were carried out at a time when the truck was loaded almost to the limit. According to the results, the test driver stated that the truck was completely consistent and even "exceeded" the characteristics declared by the manufacturer.

At the launch of Tesla Semi in 2017, the carmaker announced that the production version of the car will be an eighth truck with a payload of over 36 tonnes. In addition, the company intends to release versions with a range of 480 km and 800 km, valued at $ 150,000 and $ 180,000 respectively. Later, however, Tesla CEO Elon Musk said a solution was found during prototype tests to extend the range to 965 km.

Now the Tesla Semi truck was spotted at the California Highway Test Center during testing. According to the test guide, the truck transports about 34 tonnes in the testing process, and the range at one charge of the battery exceeds the declared value. 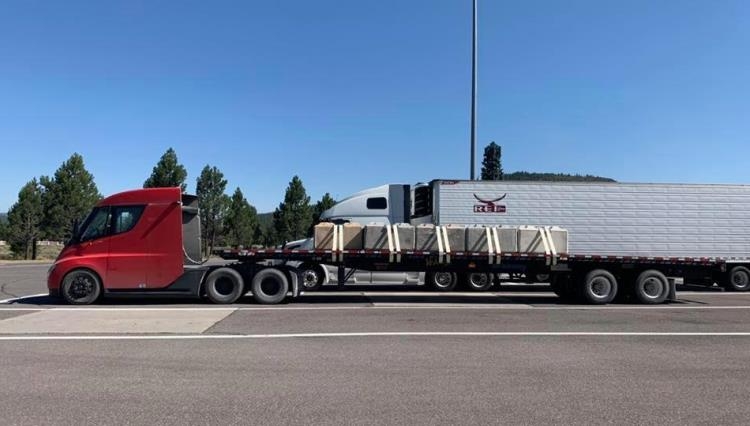 It is worth noting that even during the presentation of the electric truck, Ilon Musk said that the declared power reserve values ​​were appropriate for the loaded Tesla Semi. Initially, the company planned to start production of Tesla Semi this year, but it was later announced that the first Tesla production trucks would be discarded from the assembly line only in 2020.

If you see an error, select it with the mouse and press CTRL + ENTER.