The Chinese digital currency is ready after five years of development 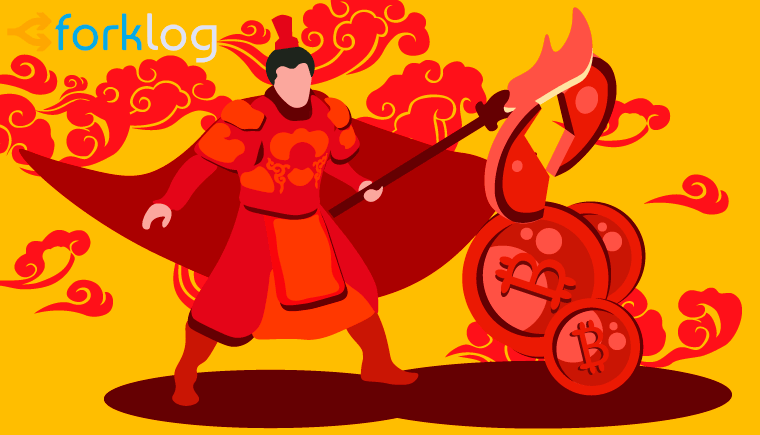 Representatives of the People's Bank of China said that their own digital currency would soon be introduced in the country. This was reported by The Block, citing Shanghai Securities News.

So, the deputy head of the National Bank of China (NBK) payment unit Mu Changchun said he already has a prototype of the digital currency and the department's research team has fully developed the blockchain architecture for it.

Bank-issued digital currency (CBDC) will not be based entirely on blockchain. According to central bank officials, this approach makes CBDC's bandwidth sufficient for retail payments.

Changchun stressed that the CBDC has been in development since 2014, but "we can now say that it is almost completely ready." It is noteworthy that NBC's digital currency involves the use of a two-tier system: the base layer is the central bank, the second tier is the commercial banks.

The NSC representative added that such architecture is best suited to the Chinese economy. The CBDC, he said, is designed to reduce the various risks in the country's financial system, enhancing its effectiveness.

During a meeting of the China Finance 40 Group, UnionPay payment system representative Shaofu Jun said the launch of CBDC would certainly be met with various difficulties. So, despite the fact that government-issued digital currency can be effectively used in cross-border payments, operational and regulatory risks at a global level are still high.

Found an error in the text? Highlight it and press CTRL + ENTER