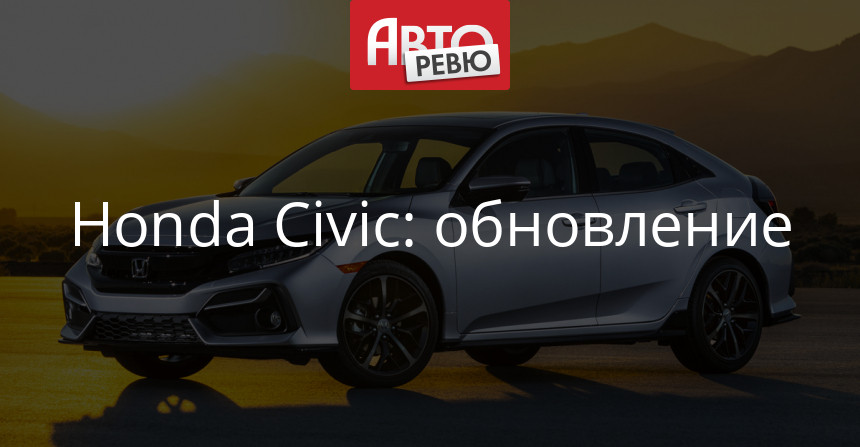 The five-door Civic waited for a facelift a year after its two and four-door brothers, because with about the same time difference, these versions were born. However, the delay does not mean that the hatchback has gone through more improvements and new things: the modernization was carried out under the same ultra-light program as the sedan and coupe. 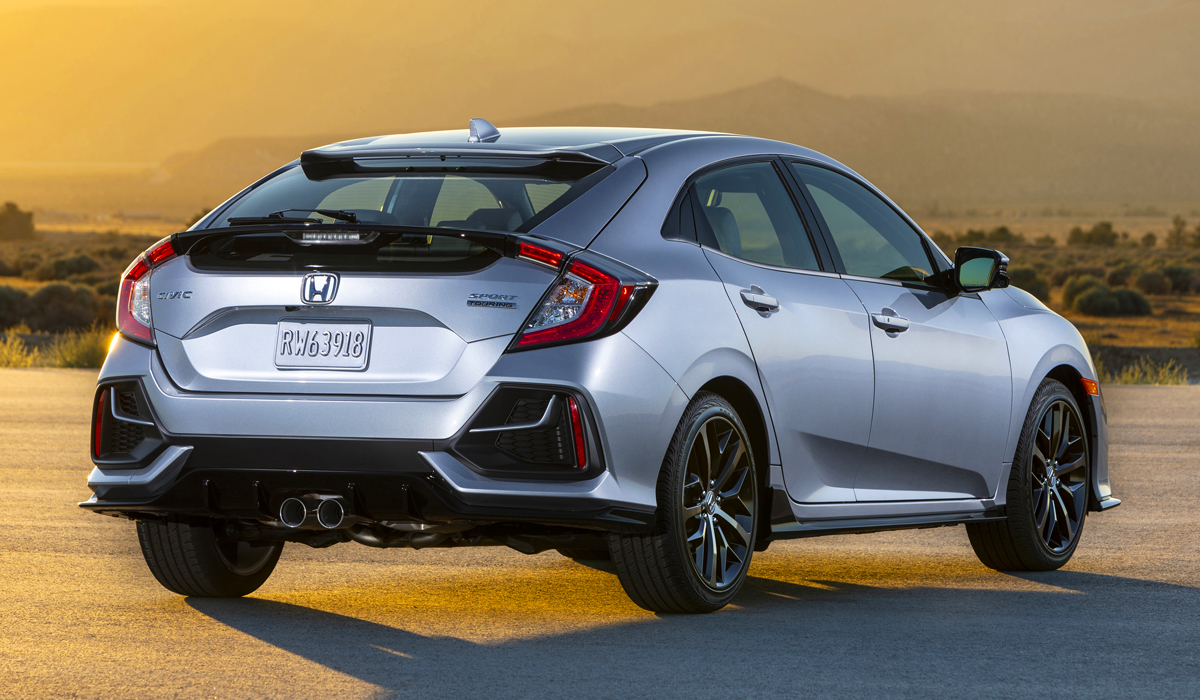 The refurbished hatchback was introduced in America and received slightly modified bumpers (extra body-colored elements), black headlamp instead of silver, and wheels with a new design. LED headlights placed in the top versions have become more efficient. 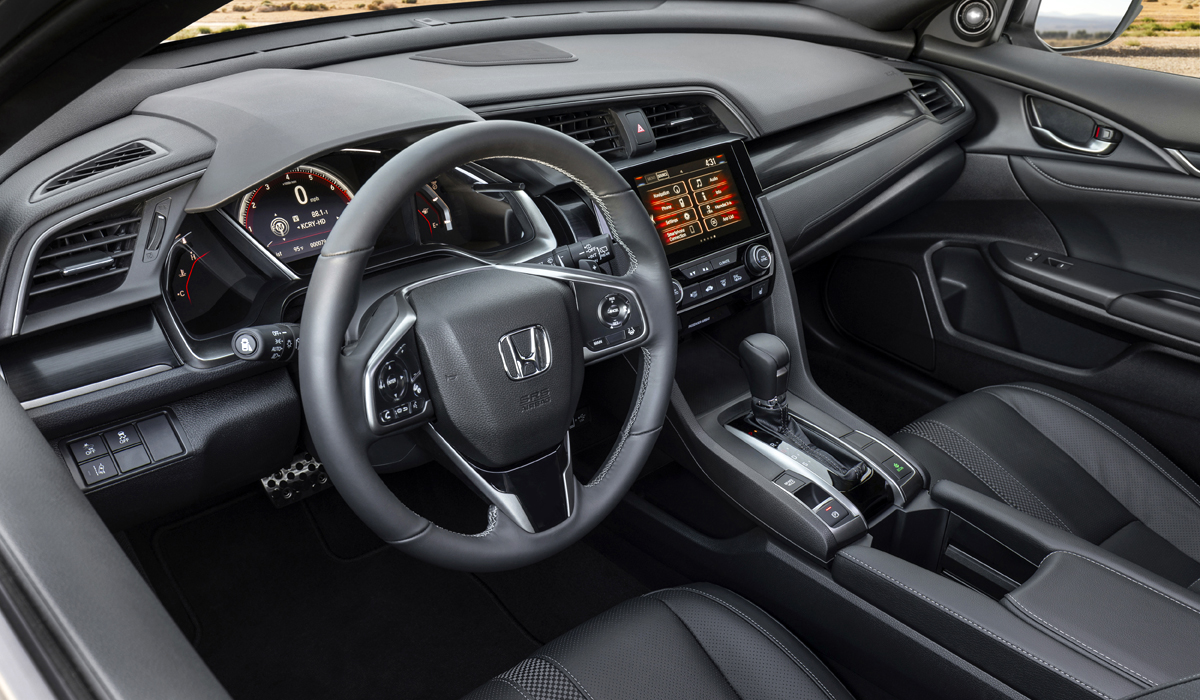 Inside the set of finishing materials and the shape of the central cup holder have been modified. The contents of "midrange" configurations have been revised, although the set of options is the same as before: the hatchback was aided by electronics and a modified media system last year. And now engineers have increased the sound insulation of the floor, trunk and wheel arches. 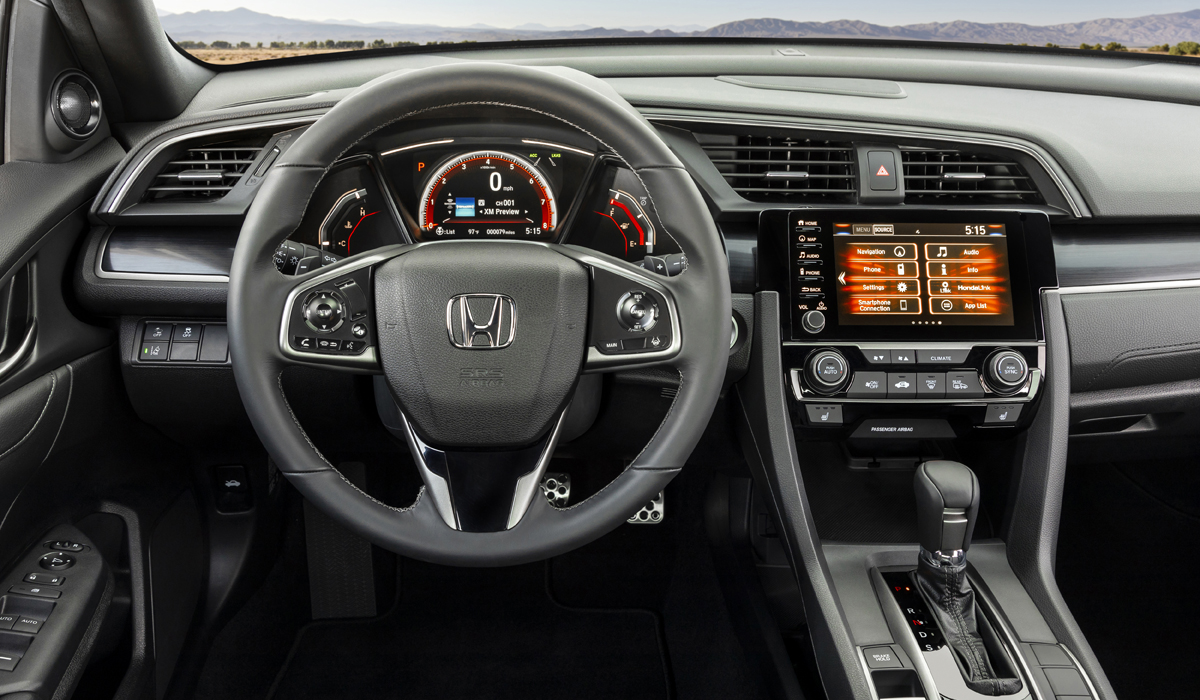 All hatchbacks in the United States are still fitted with a 1.5-liter turbo four that produces 176 bhp. in the original versions and 182 forces in the Sport and Sport Touring versions. The main transmission is the CVT, and the six-speed 'mechanics' can now be ordered not only for the Sport version, but also for the most expensive Sport Touring option. 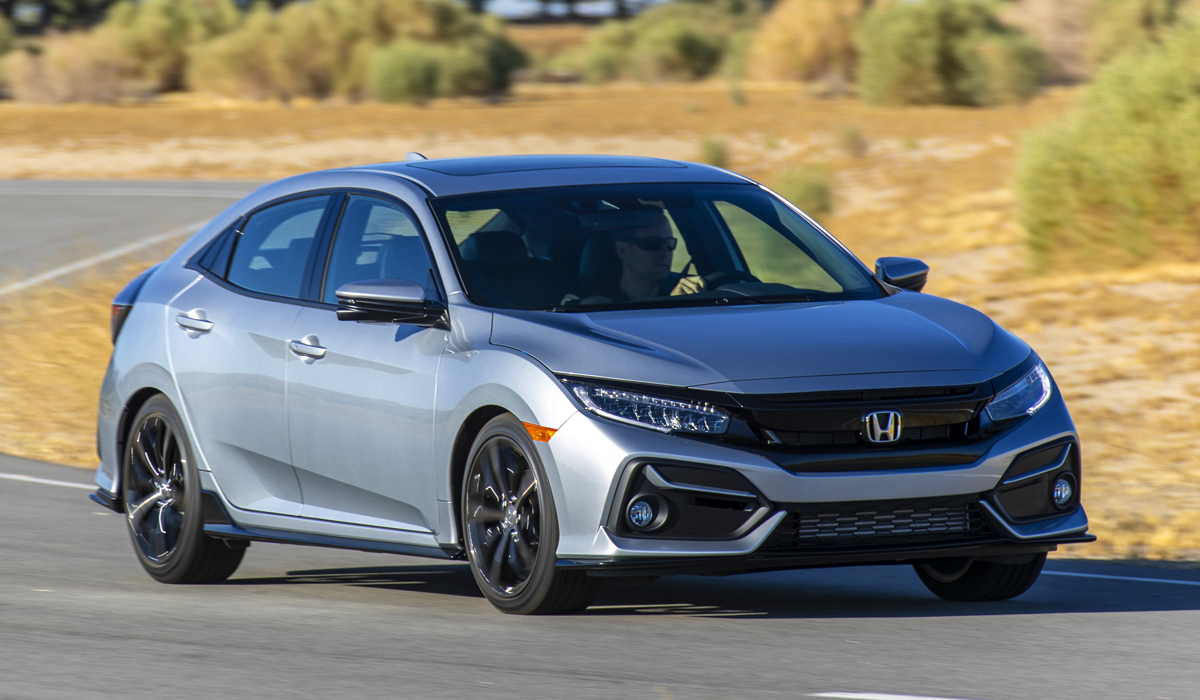 Slightly updated custom hatchbacks are now available in the United States at prices ranging from $ 21,650 to $ 28,850. Cars for Europe will also undergo restyling, although you should not rely on radically different improvements. Alas, as with the return of the Civic to Russia.