The risk of dementia increases with the long-term use of certain medicines. 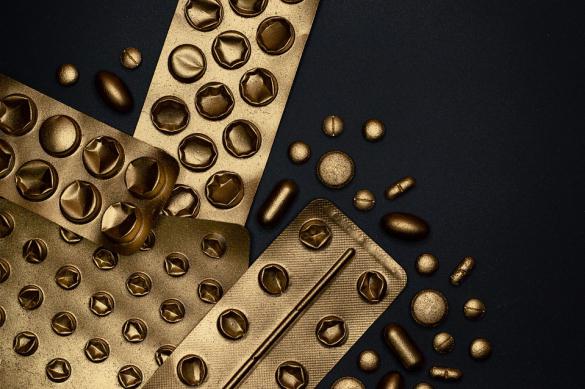 A new study suggests that people who have been taking anticholinergics for several years are more likely to develop dementia. 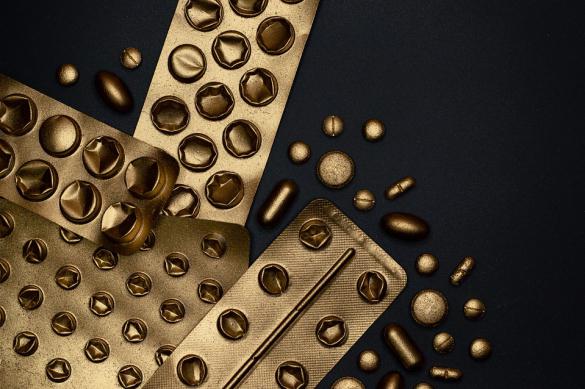 This is not a new hypothesis for these drugs, which are used to treat a wide range of conditions from depression to epilepsy and urinary incontinence. But the study, published in JAMA Internal Medicine, is large and analyzes drug use in greater detail and over a longer period of time than in many previous studies. In this article, we describe what is known about the potential link between anticholinergics and dementia.

Read also: Four generations may be affected by Alzheimer's disease

These medicines work by blocking a chemical called acetylcholine, which acts as a neurotransmitter and is involved in many functions of the nervous system, including muscle movement, heart rate, dilation of blood vessels, respiratory function, and muscle contractions in the stomach during digestion.

A study by Carol Copeland, a professor of primary care medical statistics at the University of Nottingham in England and her colleagues, estimated the anticholinergic drugs given to nearly 285,000 people over the age of 55. About 59,000 of them have been diagnosed with dementia. The authors stated that this information came from a database of patient records from over 1,500 common practices in the UK.

The researchers examined the medical records of patients diagnosed with dementia and examined the medications they were prescribed and took 11 to 1 year before being diagnosed. The researchers compared the drugs over this period with those who were not diagnosed with dementia. They recorded which of the 56 anticholinergic drugs was prescribed to humans and at what dosage and for how long. They took into account factors such as body mass index, smoking, alcohol consumption, other illnesses and the use of other medicines.

The study found a 50% increased risk of dementia among people who consumed a strong anticholinergic drug every day for about three years out of 10. The study found that the relationship between antidepressants, antipsychotic drugs and epilepsy was stronger. The researchers found no increased risk of dementia with antihistamines, bronchodilators, muscle relaxants, or medications for stomach cramps or arrhythmias.

Some, but not proven, certain anticholinergics may increase the risk of dementia. If you need long-term treatment for any of the relevant illnesses, it is worth discussing with your doctor other options for treating medicines that are not in the anticholinergic class.