The Vontakt will sue people who are looking for pictures 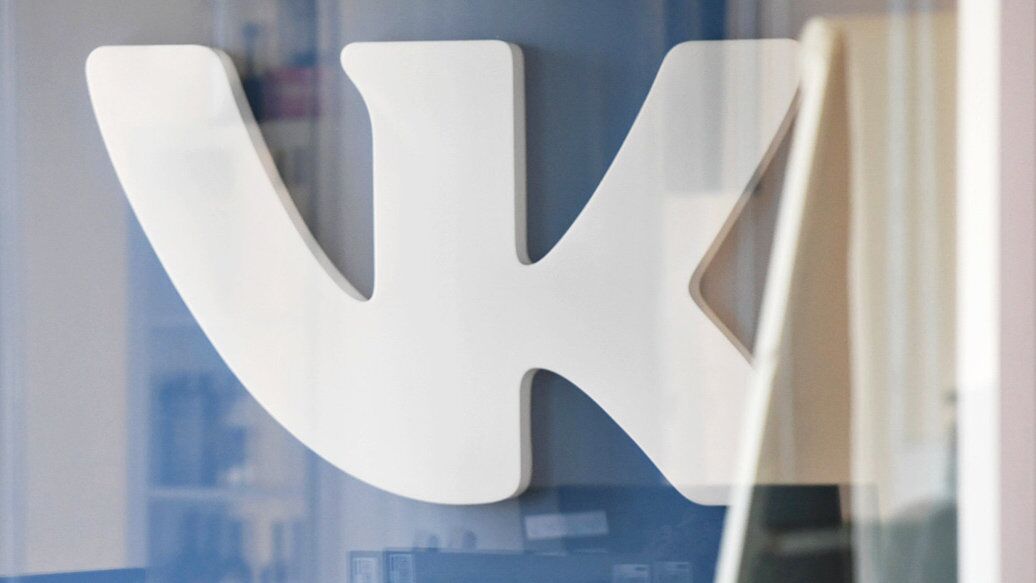 "This service collects and uses their data without the prior consent of venture capitalists, which is a gross violation of VKontacte rules," the press service said.

"Our team has begun a procedure: to protect consumers' interests, we are preparing an appeal to court and product updates that restrict access to audience data," the company said.

On Tuesday, the media announced the launch of the free SearchFace service with which you can search for VKontakte users of photos. SearchFace is based on a neural network that is based on 500 million users of VC users.