VCIOM reported the highest level of happiness of Russians since 1990. :: Society :: RBK 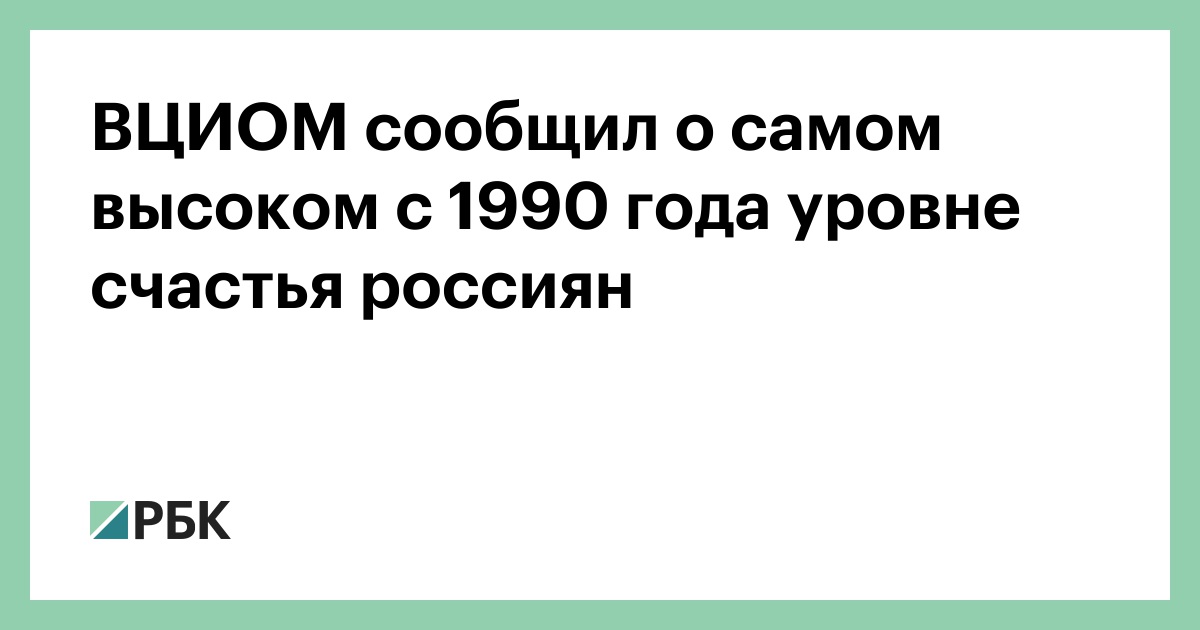 VCIOM reports the highest level of happiness for Russians since 1990

In April, BCIOM registered the highest level of "subjective happiness" of Russians for the entire measurement period since 1990 – 86%, the center's website says.

According to the survey, 35% of respondents think they are "definitely happy" and 51% consider themselves "quite happy". 11% responded negatively to the issue, another 3% did not decide. 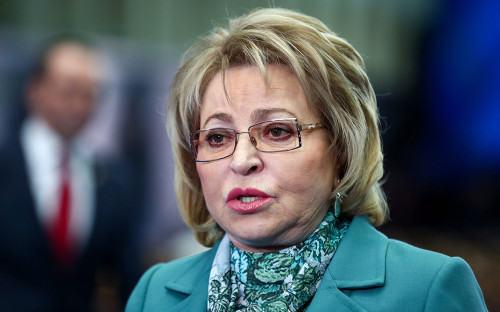 VCIOM noted that the percentage of happy people is high in all socio-demographic groups, but the greatest optimism is among respondents aged 25-34 (90%) and middle and high-ranking (94%).

Among the main reasons for their happiness, the Russians call the family (33%), their own health and well-being (21%), and children and good work (18% and 17% respectively). Among the reasons for this misfortune are the poor state of affairs in the country and the lack of money (11% each), health (6%), lack of stability, low wages and delays (5%).