Windows 10 has a new home menu 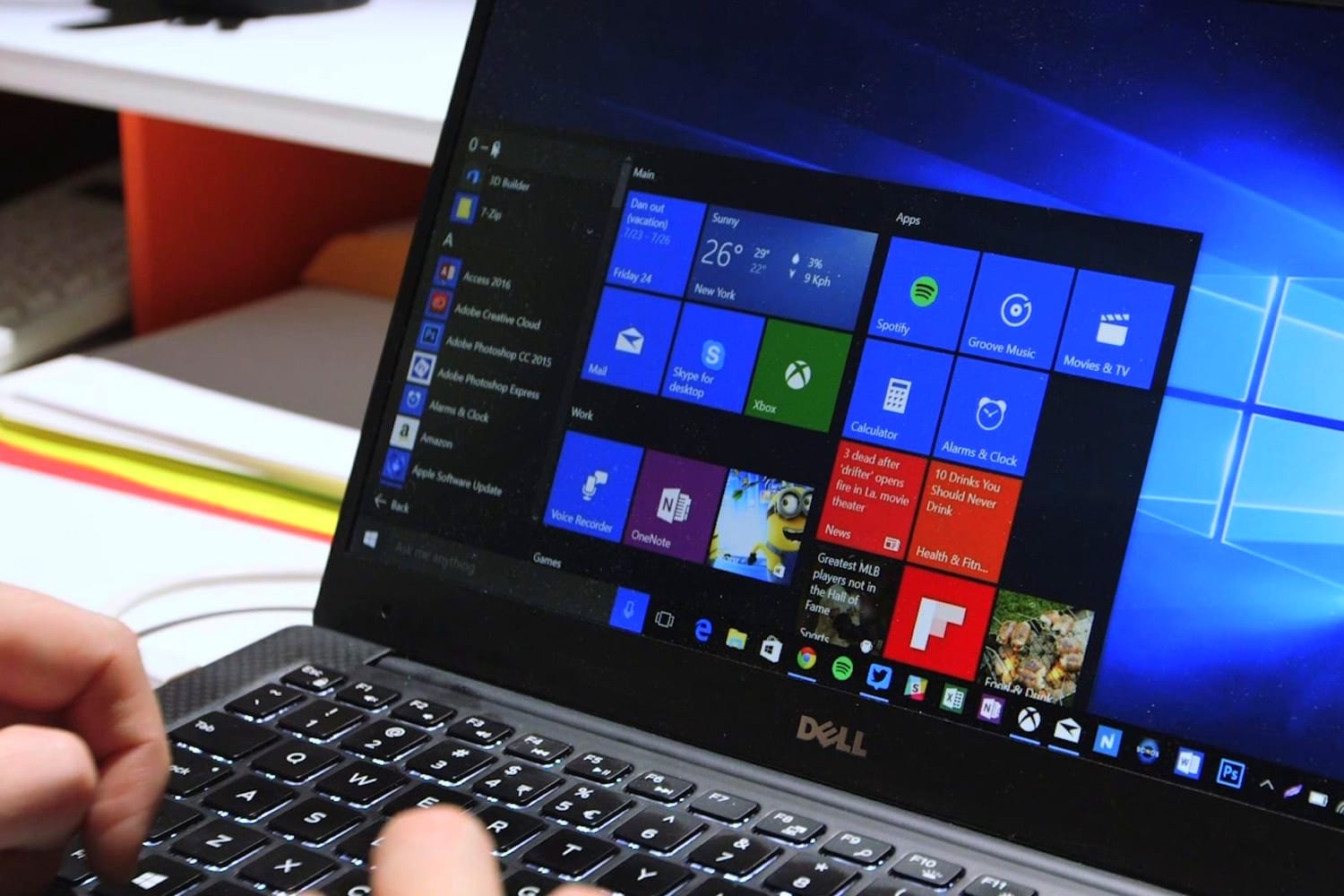 The further in the future, the more Microsoft comes up with something new for its own operating system called Windows 10, the last stable version of which saw the light in 2015, and then updated many times. Today, January 25, 2019, this corporation released the first test version of the latest operating system that launched a new Start menu. It does not contain "live" tiles and is mainly adapted for large screen PCs and tablets.

Apparently many years later Microsoft employees realized that there was no point in living tiles so the company decided to abandon them. Now, when you click the "Start" button in the lower left corner of the desktop, the Windows 10 user will see a very large menu that extends to its full width. There are five apps in the columns. There may be as many columns as you can fit across the width of the desktop. At the same time, there is a possibility of scrolling. 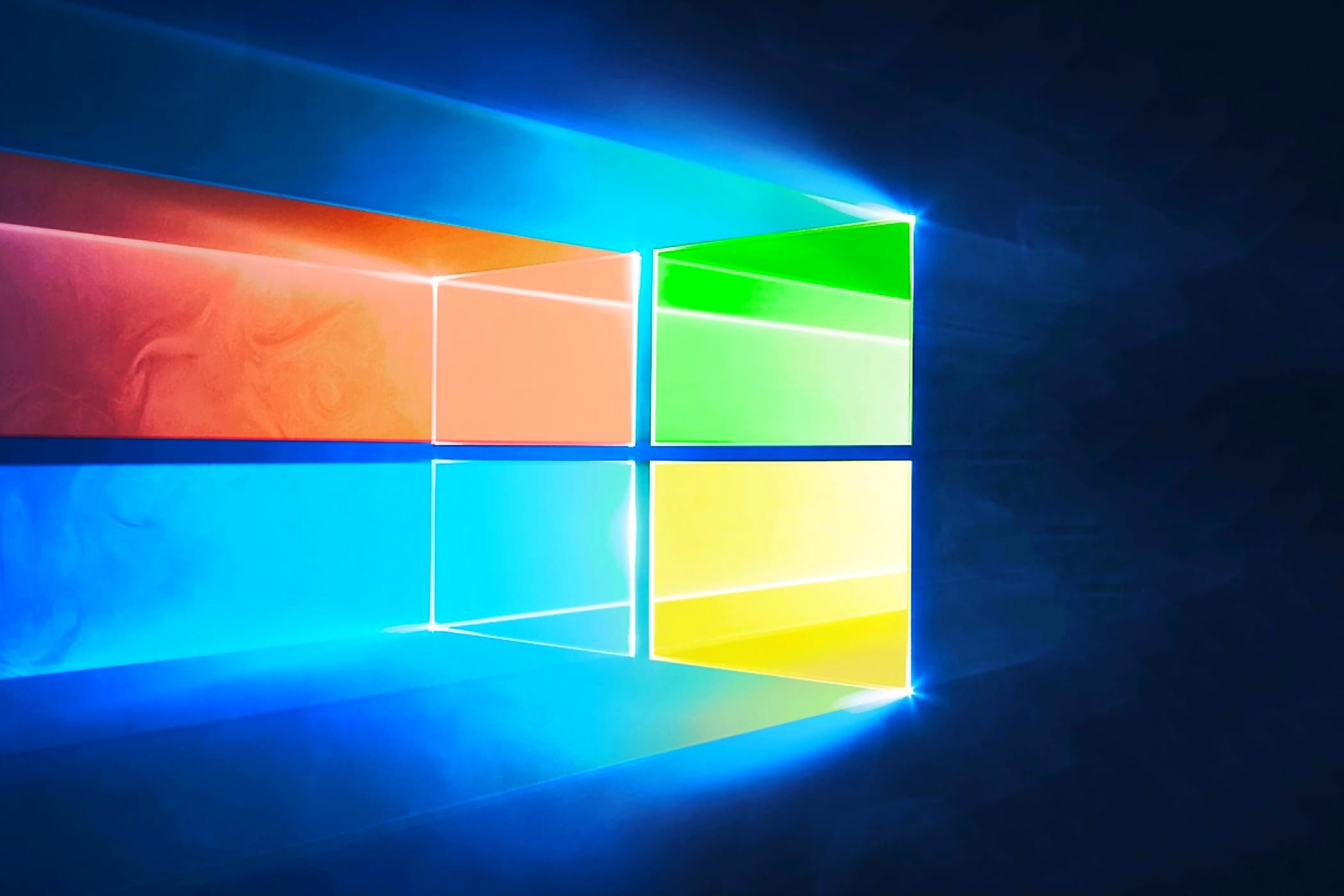 It goes without saying that the Windows 10 user has the option of deciding which icons to display in the Start menu and which icons are not. So the tenth "Windows" will soon get a simplified menu that is guaranteed to all users. The search bar is now located in the lower-right corner of the menu, and just above it are the buttons that allow you to quickly go to the settings, get to know the network settings and turn off the computer. 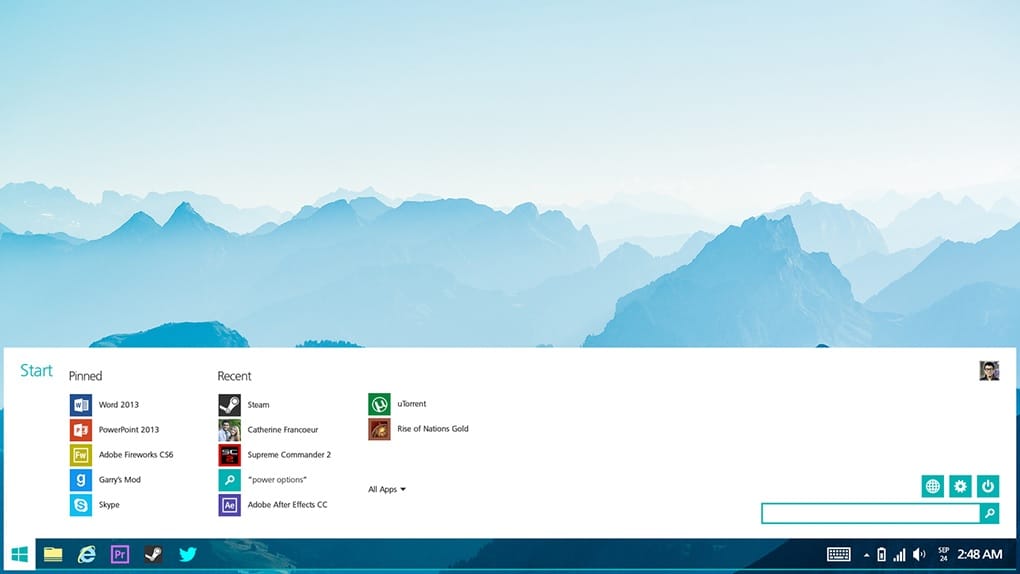 It follows from this that Microsoft, after many years of negative feedback about the Start menu, has decided to change it so that it is convenient to use on all Windows 10-enabled electronic devices. Innovation is likely to be available to all users with release. Redstone 6 update to be released in April this year. The new computer control menu and the applications installed on it will make the whole OS more user-friendly and easy to understand for novice users.

Previously, we were able to understand how to get a genuine license for Windows 10 Pro for just 300 rubles.

Until January 27, everyone has the unique opportunity to receive Xiaomi Mi AirDots wireless headphones for free, spending only 2 minutes of their personal time.