1.4 million jobs in Germany .. Companies are struggling to find a job 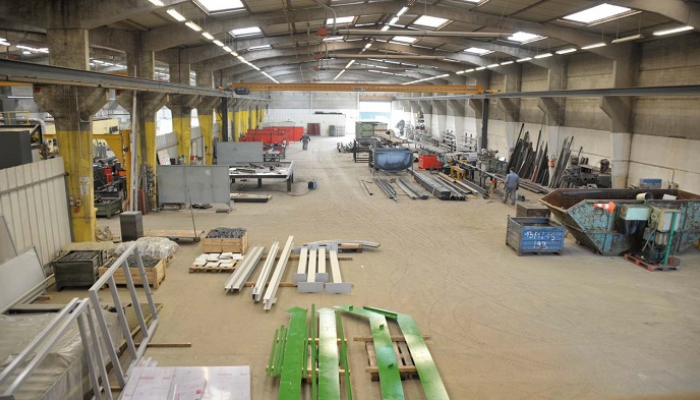 The lack of trained workers has plagued German companies

The number of job vacancies in Germany rose to 1.39 million in the second quarter of this year, despite the slowdown in the German economy as German companies struggle to find skilled workers, data from the German Federal Labor Office showed on Tuesday.

The Bureau of Labor said that Germany was suffering from a severe shortage of trained workers in the health and cooking sectors.

Researchers at the Nuremberg Labor Office said it was not yet clear how economic slowdown would affect the labor market.

Germany is expected to release data on Wednesday in the second quarter of this year, as analysts expect to announce GDP contraction.

At the same time, German labor market data for the second quarter of this year are still better than the record level recorded in the fourth quarter of last year, with Germany having 1.46 million job vacancies, the highest number of 1992.

"We can't afford to keep jobs for a long time," says Alexander Copps, a researcher at the Federal Labor Office, noting that some sectors, such as healthcare, are usually unaffected by economic trends.