A report that exposes the most artists to the number of fake Instagram followers! • Journal of the Observatory 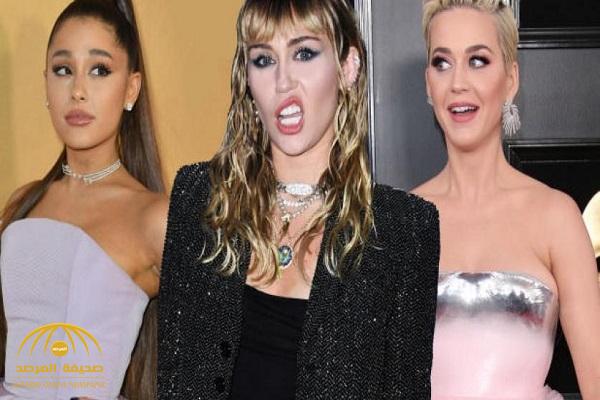 New York Post Report On the names of the artists who have the most fake Instagram followers.
Celebrities are interested in hiring companies to buy their followers, increasing their value as influencers.
According to the report, Ellen Degeneres had the most fake followers, with 58 percent of the 74.4 million followers on her Instagram page being fake.
Second came American singer Katy Perry, with 53% of her Instagram followers numbering 83.6 million being illusory. According to an analysis by the Institute for Contemporary Music Performance.
Singer Ariana Grande, Miley Cyrus and Indian film actress and producer Diepika Deepika Padukone, who also have the highest number of fictional followers, are also on the list. Kim and Chloe Kardashian tied 44-percent false followers.