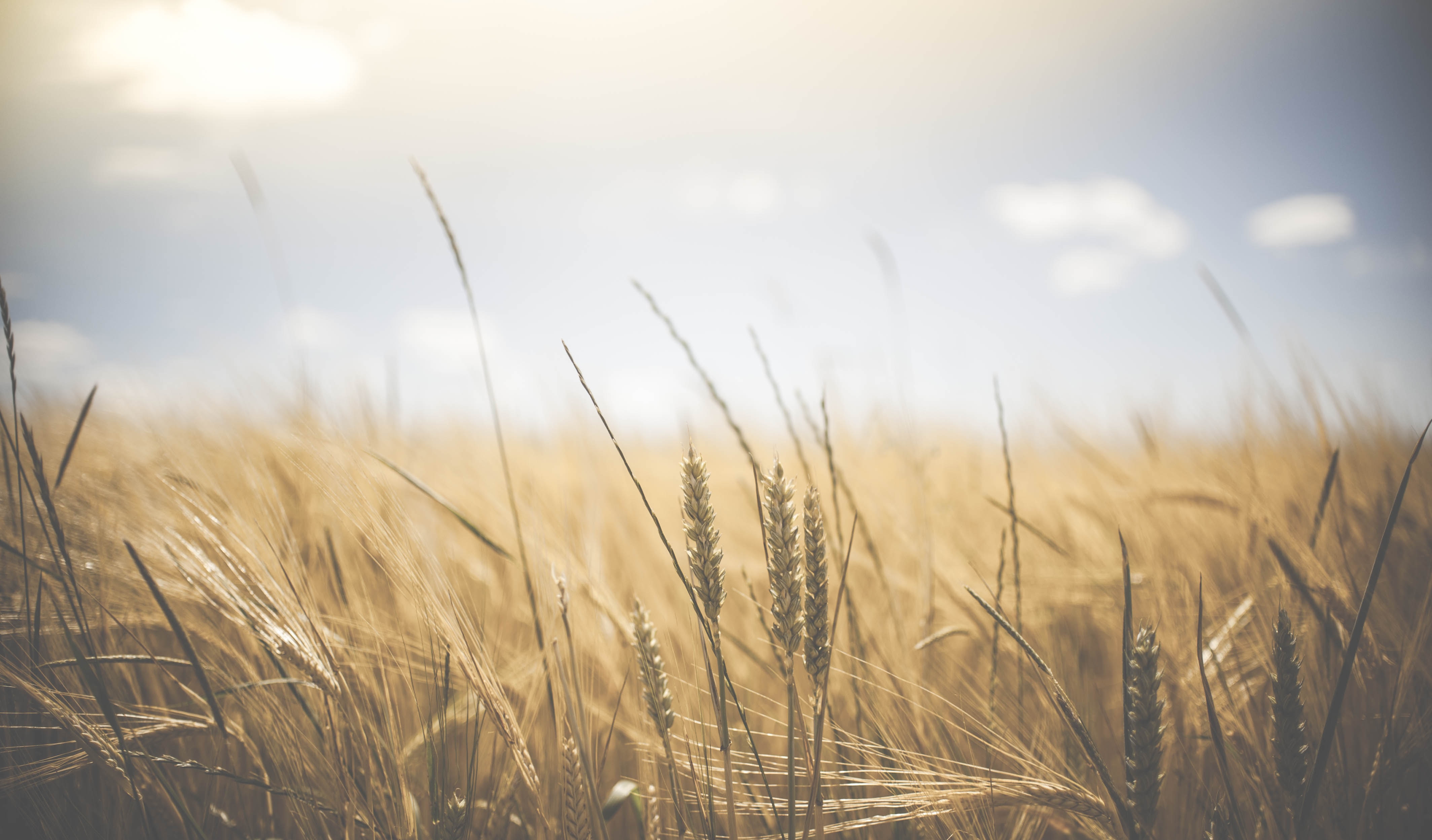 Arab Weather – Forecast for the weather and temperatures in the Arab world on Wednesday 14-8-2019:

The moderate air mass affects the Levant and Egypt:

Meteorological conditions and expected temperatures in the Arab world on Wednesday 14-8-2019: 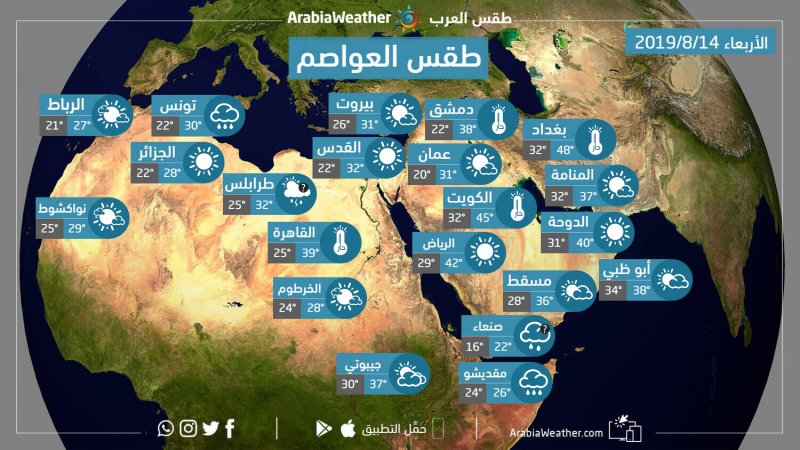