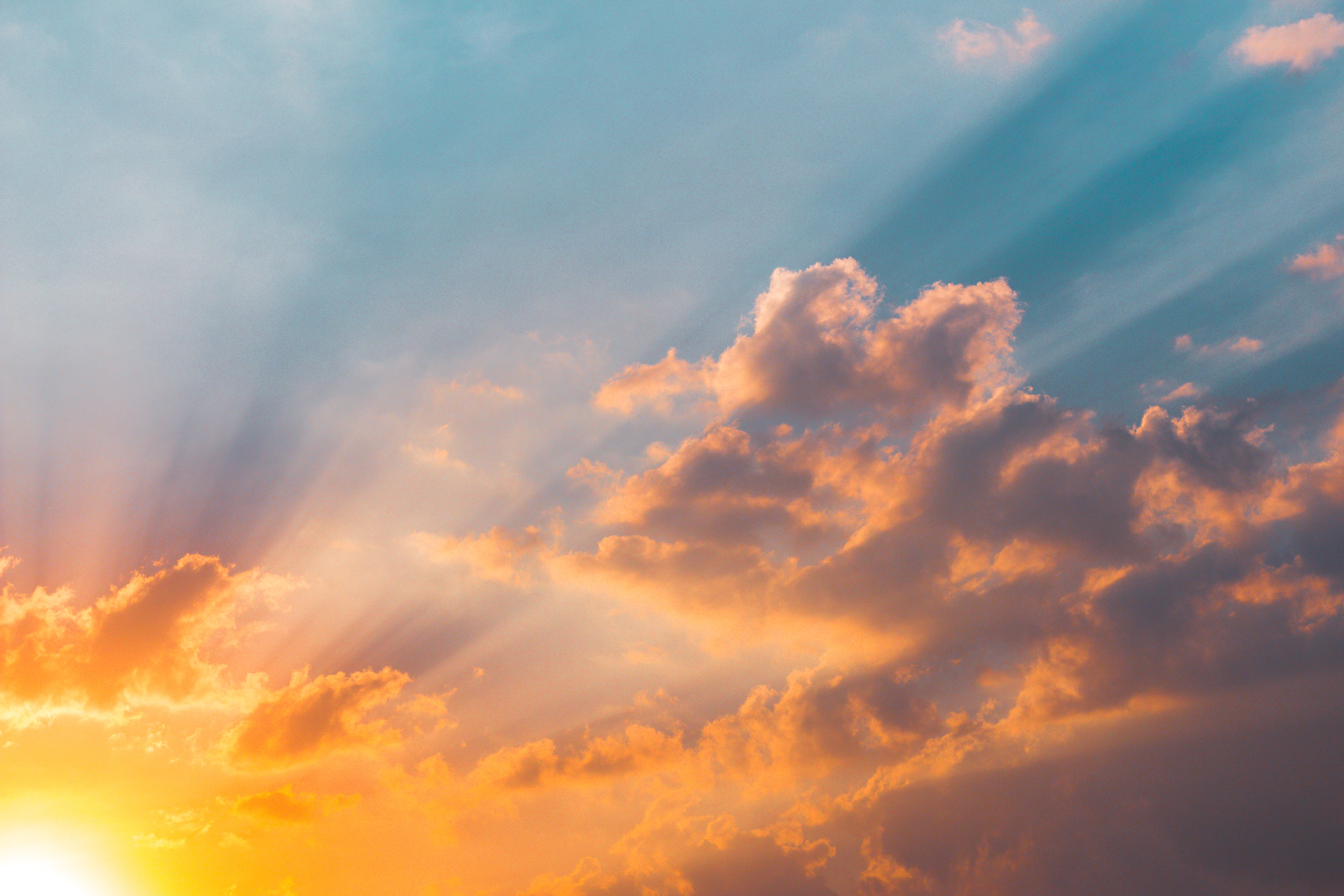 Dusty active wind in southern Iraq and Kuwait.. Thunderstorms in the mountains of Yemen and southwestern Saudi Arabia

The heatwave affects Tunisia and large parts of Algeria

Meteorological conditions and expected temperatures in the Arab world on Friday 2-8-2019: 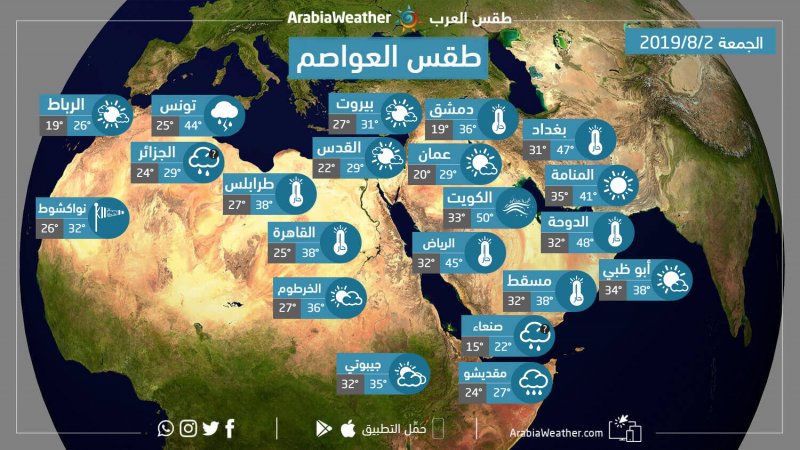