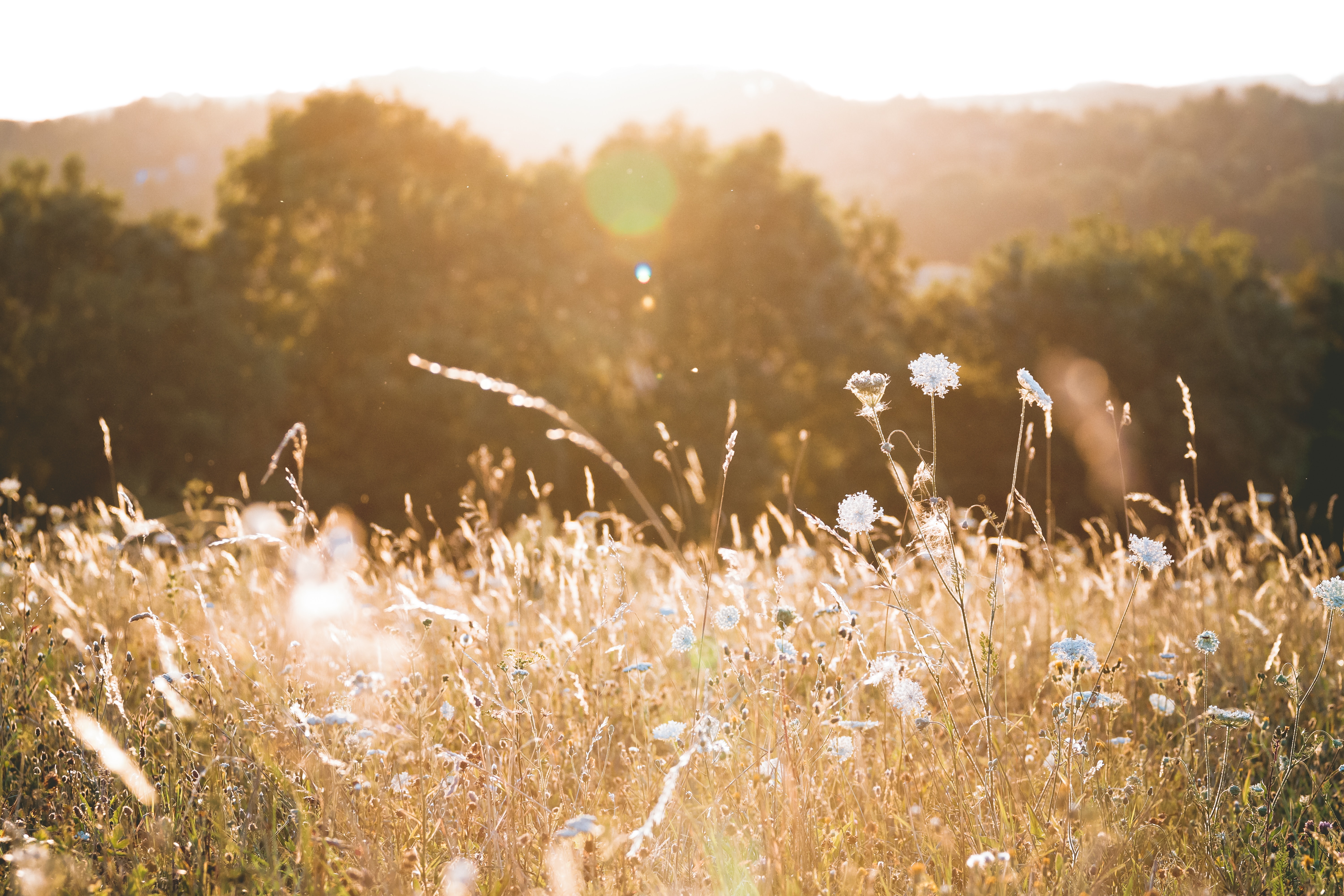 A typical summer atmosphere on the first day of Aid al-Adha and a slight increase in temperatures,

Thunderstorms are expected in Mecca on the first day of Eid Al-Adha,

Meteorological conditions and expected temperatures in the Arab world on Sunday 11-8-2019: