"Babji" releases a new important feature in a number of Arab countries. 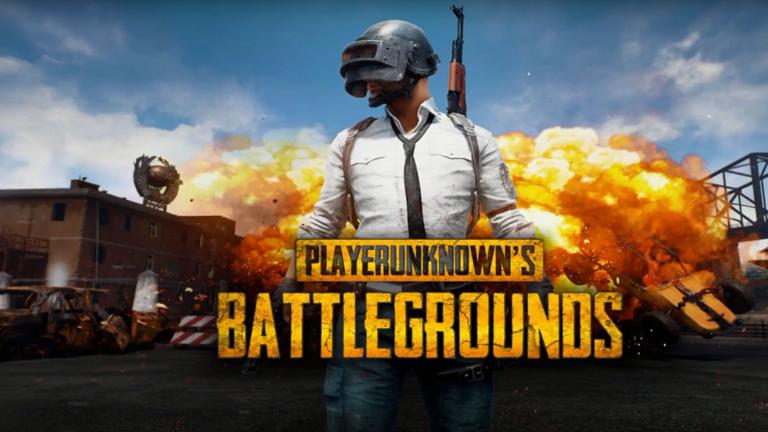 The famous Peggy game revealed the launch of a new feature in 10 Arab countries that aims to help drug addicts play a balanced game time.

The Time Management function, which has been tested for some time, will reach 10 more countries in the Middle East: Lebanon, Oman, Jordan, Algeria, Palestine, Bahrain, Libya, Morocco, Tunisia and Yemen.

The authors note that this characteristic was previously tested in a number of Arab countries, namely the UAE, Saudi Arabia, Kuwait, Iraq and Egypt.

The game is designed to help users get rid of the addiction to electronic games for long hours every day, especially those under the age of 18, and through this feature developers are sending messages to players reminding them to stick to certain times to practice the game, According to Russia today.

"We always strive to provide the best gaming environment for our users, making us one of the world's leading mobile game developers, and we think our players are one of our most important goals," said Herman Chao, Operations Manager , Mobile Middle East and North Africa. Players to practice Peggy mobile game in balance.

Shura's Saudi council has previously recommended a ban on the game, which has had very negative consequences after the council has received many reports warning of its problems.

Mohammed al-Qahtani, a member of the Shura Council, said the recommendation came after repeated complaints about the negative aspects of the game on society, and points out that several Arab countries have hampered it, such as Iraq and Jordan.

Al Qathani said there is a danger of the game "Baji" and other games that can contribute to addiction, indicating that educational experts have warned about it.

He pointed out that the decision to ban the game could come from the executive authorities before his approval at the Shura Council, saying that this is normal because the former is responsible for the implementation and follow-up of the tasks and responsibilities set by the government, represented by the Council of Ministers.