Come on Shuaibi warns about alopecia disease: Here's how he moved to me 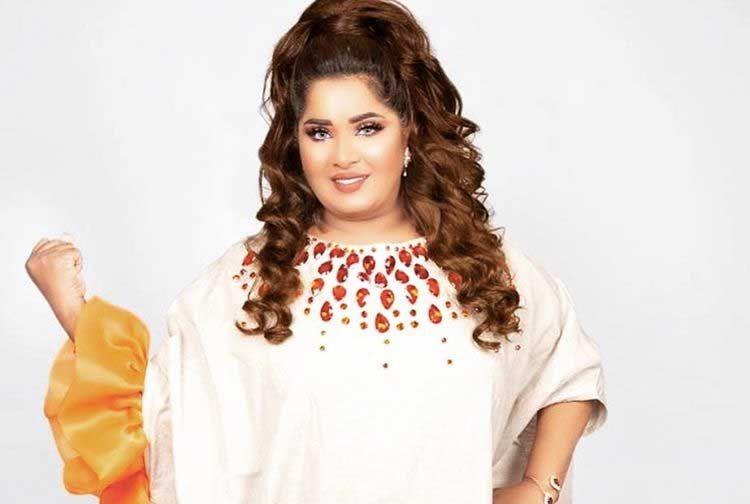 She warned that alopecia can be given over when sitting in a chair, explaining that employees say they clean chairs but that cleaning is not enough. It must be sterilized. This should not be taken lightly as she was personally exposed to the disease while traveling by plane.

Haya Al-Shawibi's advice was taken into account by many and thanked for her initiative, but others ridiculed her, explaining that alopecia areata is not caused by infection but affects people when exposed to psychological stress.

Official: Tamer Hosni is off the jury of The Voice Kids, and Saidet Net reveals his reasons

On the other hand, Haya Al-Shu'aybi is preparing to show the play "Odeya Raya and Sakina" in Al-Ahsa during the events of Aid al-Adha between August 11 and 14 and will be co-hosted with Elham Fadala, Daud Hasan, Khalid Al-Burajki and some of the stars of the theater.