Discover the secrets of the new Undertaker contract with WWE 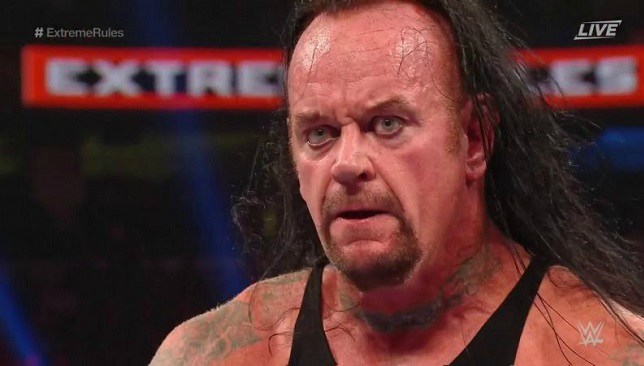 He is one of the legends of the fight, if not the most famous of them at all, this is a live Undertaker phenomenon that almost escaped WWE and went to AEW if it wasn't for WWE President Vince McMahon to fix it quickly.

Undertaker, over 50, signed a new contract with WWE and McMahon managed to retain his legend.

Thesun has announced that Undertaker has signed an eight-year contract with WWE.

McMahon wants to hold Undertaker until the end of an eight-year deal signed by WWE with the Saudi Sports Authority.

Undertaker appears to have been an important part of the agreement between WWE and the Saudi Sports Committee, so McMahon's insistence on keeping the store open no matter how much it costs.