For the second time .. See the mother of a solution left without a veil with her friend 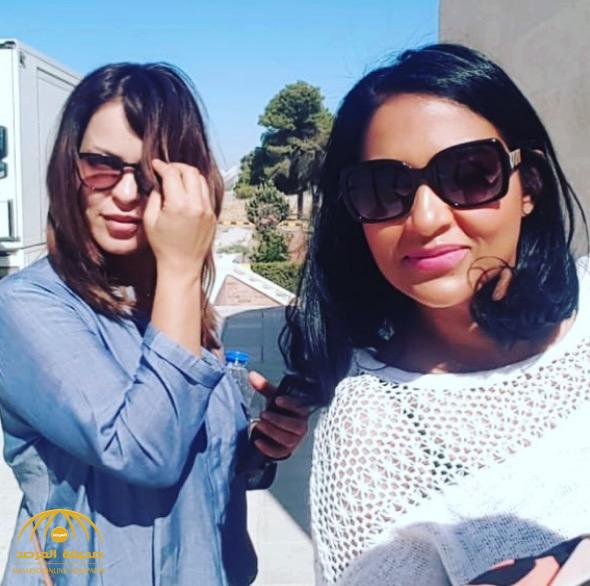 Mina al Saber, the mother of young Bahrain artist Khala al-Turk, has posted new photos after the hijab was revealed on the social networking site Instagram.
"Some friends are blessings from God, so keep them because we are in a time of many false faces and malicious intentions," she said.
Comments on the photo were filled in and some questioned why the hijab was abandoned, despite its full commitment in the past.
Some defended the decision to remove the headscarf, claiming the issue was in personal freedom, where one of them wrote: "Who nailed the veil? Yes! Your money is in him and in his life and in his veil they will not be occupied.